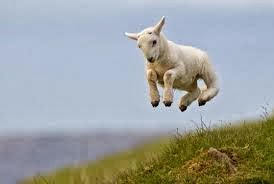 It being March there are lots of pretty obvious flags that spring has sprung.  A lovely, heart-warming sign like daffodils and crocus’s bursting open to turn yellow and purple faces to the still cold sunshine.  The other day I saw a bird flying off with a stick in its beak; house prices might still be at an all-time low for humans but the construction industry in nature is about to go through the roof.  Followed thereafter by a baby albeit animal boom.  There are little spring boy and girl babies springing up everywhere.  Rabbits are showing up on grassy verges.  Easter eggs are taking up space on supermarket shelves.  There are bikinis in the shops.

But there are other signs that winter is finally behind us.  For me at least.

Running
There is a gloriously welcome stretch in the evenings now and if Mister Husband is home for 6pm I will be out for a run and back before the dark settles.  Bliss! 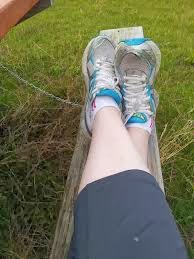 Interesting smells
There is the distinct smell of, there is no other word for it, shite in the air.  Slurry is flying as I type.  It is being spread in the field across from us.  The odour travels far and wide.  It gets in my mouth.  On my clothes.  On the dog.  In the house.  It. Is. Everywhere! 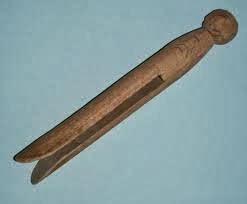 The Hunger Games
The kids won’t stop eating.  I think their bodies know spring is in the air and they are tanking up for a growth spurt.   It is day three and their jaws haven’t stopped.    Weetabix for breakfast followed by homemade pancakes.  In the afternoon there is dinner, then sandwiches, fruit, cereals, smoothies, scones, hot chocolates and more sandwiches.   This morning the youngest two had spag bol for their dinner.  At 11am. 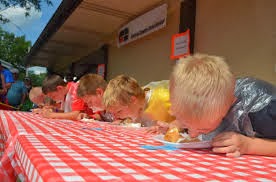 Chainsaws
A strange one perhaps but in light of the mad, crazy storms we experienced lately, these machines are everywhere at the moment, dealing with fallen trees.  But I am not thinking about chainsaws in terms of tree surgery.  No.  I have them in mind for this. Lent
Always a dead give-away that spring has arrived.  One of the most miserable events in the Roman Catholic calendar.  As if it’s not bad enough that we were born feeling guilty now we’re banned from chocolatey goodness and drowning our sorrows at the end of the week in a tipple or two. 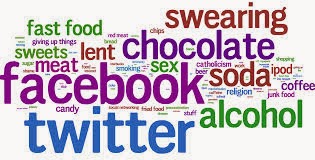 Baths
Going swimming is not an unusual event in our house.  We have been going to our local leisure centre once a week for the last 18 months.  During the mid-term break however, I was mortified to realise not one single droplet of water had touched my boys for 8 days and counting.  So I packed them off for a Different Day Swim.  Now that spring has poked her nose outside her nest the boys are also spending a lot more time outside of our nest.  Cue filth and dirt and dust and general mucky puppy-ness.  Cue lots of baths.  Lots of baths. 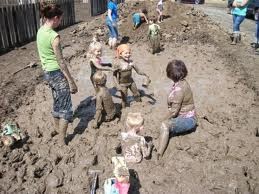 Flirting
There is something about good weather and warm sunshine that brings out the best in people.  Even a bit of flirty-ness.  The appearance of bare ankles, short sleeves and hems plus loud music has already been noticed in certain quarters.  This might have a little something to do with the emergence of spring time amour.  My almost three year old is no exception.  “Like that lady.”  We were at the school gates and he was gawking at a girl several years my junior and several decades his senior.  “Pretty lady.  Me love pretty ladies.”  And I thought he was the one destined to mind me in my dotage. 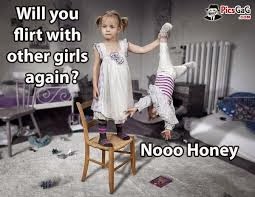 Trampoline
Our trampoline is well travelled.  Been all over the garden this last winter.  Then it decided to take an all-expenses paid spring break at the neighbours place.  As punishment it spent the last month on its netted back.  Not unlike like a beetle.  Recently it has been forgiven and put upright.  The boys are in seventh heaven and despite half a dozen missing springs, taking their chances and putting it through its paces again.  It’s great for a spot of exercise and working up an appetite.  Not that they need one. 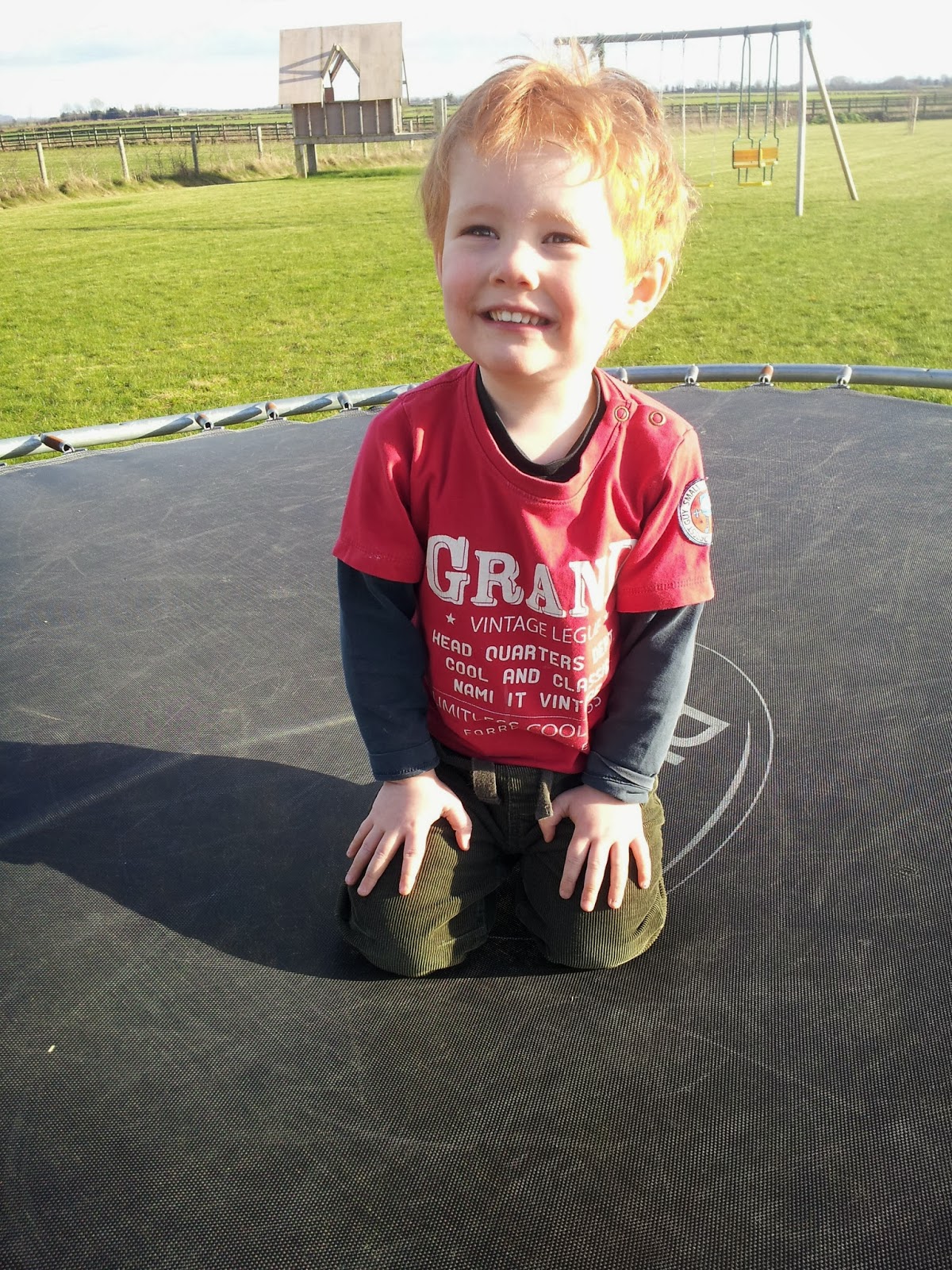