Do you remember when The Commitments first came to the big screen and it was widely reported the American audience were given a little hand book in order to understand the script?

It was said they couldn’t understand the Dublin North side accent and dialect.

And do you remember, if you were of a certain age, how you fell about the place laughing at the chorus line “roide, Sally, roide” in Mustang Sally because if you were Irish, you knew what that really meant?

Because it is Valentine’s Day, I decided to treat myself to a trip down memory lane and root out some of my favourite roides, past and present.  I had such fun doing this!

Roides, every one of them.  At least in my eyes they were/are.

Except maybe for my very first crush ever.  But I was young.  Very young.  I didn’t even know I was “crushing” on Julian from Enid Blyton’s The Famous Five series.  I reckon it was a latent big brother thing.   Or just plain weird.

But we’ll take it from there, shall we?

River Phoenix
He was just so fekin’ cool!  Even if he was a bit too “out there” for me. 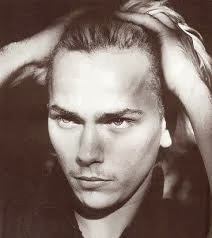 Christian Slater
I loved him in Heathers.  I thought Winona Ryder was so lucky!  And she was having a go of him in Real Life too! 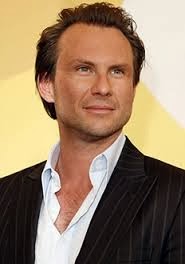 Robert Downey Jnr.
I don’t really have any words this time.  Except: I would.  I absolutely would!  Swoon. 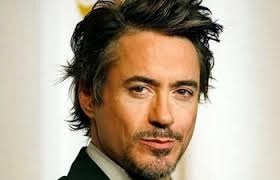 Richard Dean Anderson aka MacGyver.
A man who is deadly with his hands.  Need I say more? 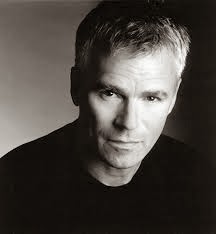 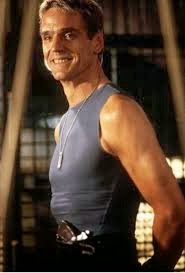 Robbie Amell
This one is my guilty pleasure.  He’s only 26 and normally I’m not into toy boys of any description but I’d be all over this one! 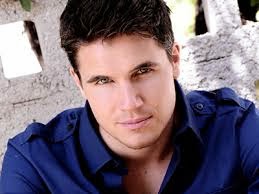 Ray D’Arcy
The man from Today FM is my Kildare representative.  I actually met him in the flesh once you know.  Got his autograph and everything. 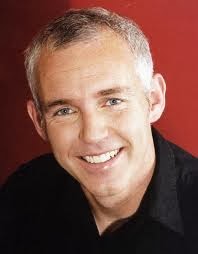 Harrison Ford
As Indie in Indiana Jones he can rescue my damsel in distress any time.  No shirt required. 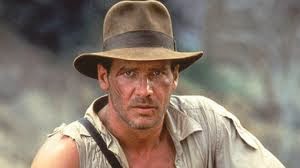 Pierce Brosnan
Mr. Brosnan as the dashing lead in Remington steel was one of my earlier fixations.  He cut a fine James Bond too! 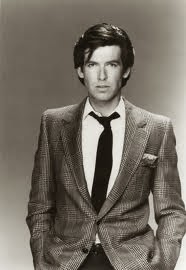 Matthew Fox
What would I bring if I won a weekend on a desert island?  Clue:  It wouldn’t be sun block! 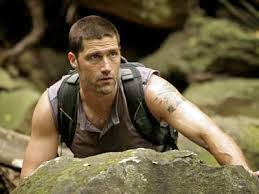 I could have gone on and on with this one.

Who would you include in your Valentine’s Roide-y list?