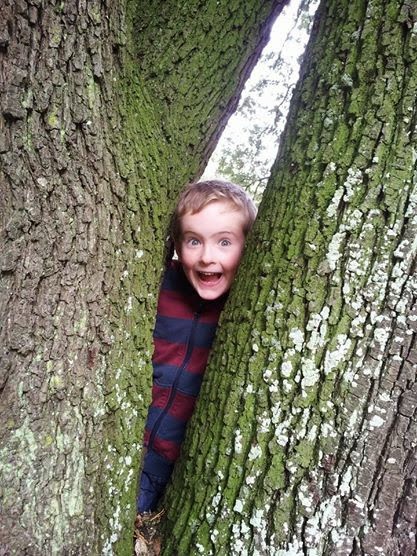 IT HAS been a good ten years since I rang in the New Year.  Kids will do that to you I suppose.  But leaving them out of the equation and being honest about it, I don’t mind in the slightest.

Even when I was out there dancing on tables at the countdown (just once!) when I returned to my lukewarm beer, I found it all a tad overrated.

These days it’s all about a birthday party instead of a hangover.    No complaints from me.
I had become used to a small child waking me up in the morning but seven years ago I was roused from my slumber by a different alarm clock entirely. We’ll call it the first twinges of labour because that’s exactly what it was.

Don’t panic.  I’m not going to go deeply into a birth story or anything like that but this is a story of sorts.  It’s a story about our second son who decided to come into the world 5 days after I predicted he would and an entire week before the GP’s estimated due date.

In other words, when the apple is ripe, it will fall. 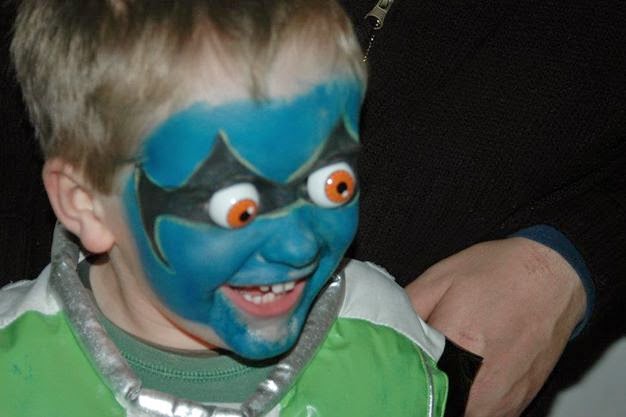 So we’ll fast forward through most of that day which was pretty uneventful despite the fact himself was on the way.

It was the second time round for me so I had this whole birthing thing in the bag but when 7pm rolled round all I wanted to do was get to that hospital. 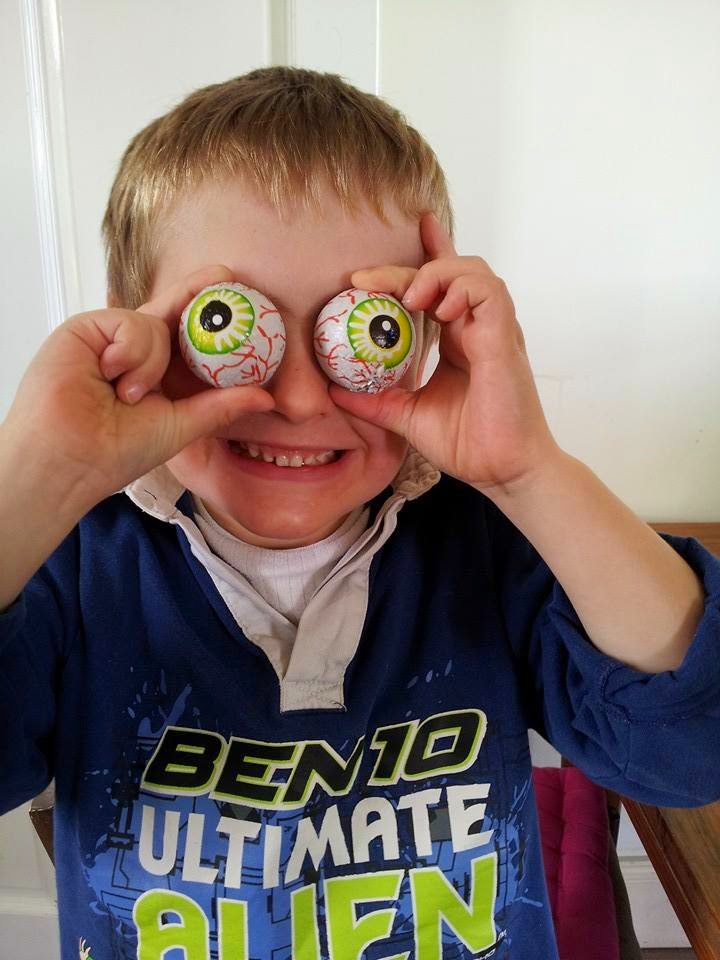 I heaved myself out of the car and lumbered into admissions (Yes, I admit I’m in labour!)

They must have believed me because I was immediately hauled up to the delivery suite and suddenly – how on earth did I do that? - I was in my long t-shirt thing. 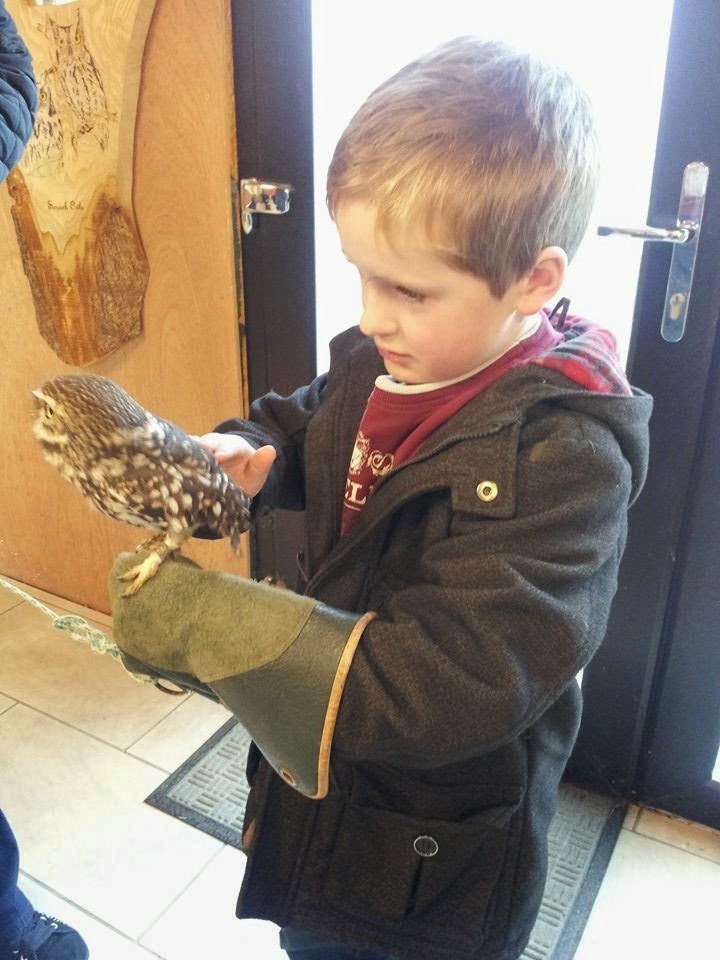 Within an hour and a half of arriving at the hospital, our second son was born, at 9.30pm New Year’s Night.

In an ironic twist of events, almost 7 years later to the week, we found ourselves rushing to another hospital at 1.30am on a cold Saturday night with the same boy for a very different reason. 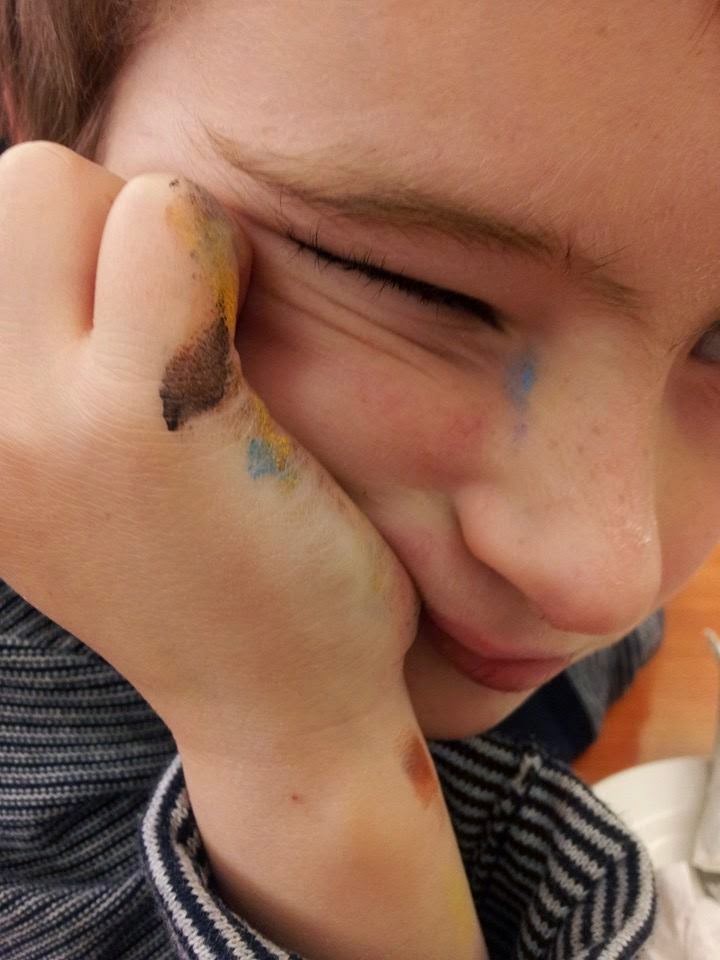 A severe allergic reaction and to what we still don’t know. It took an overnight stay to get him back to normal and we were home again the next day.

We all got a big fright but we are now armed with our magic markers otherwise known as anapens.  Hopefully we will never have to use them but at least we are prepared.

For a boy who hates attention of any sort, he handled it all really well.  He was scared but took it all in his stride. 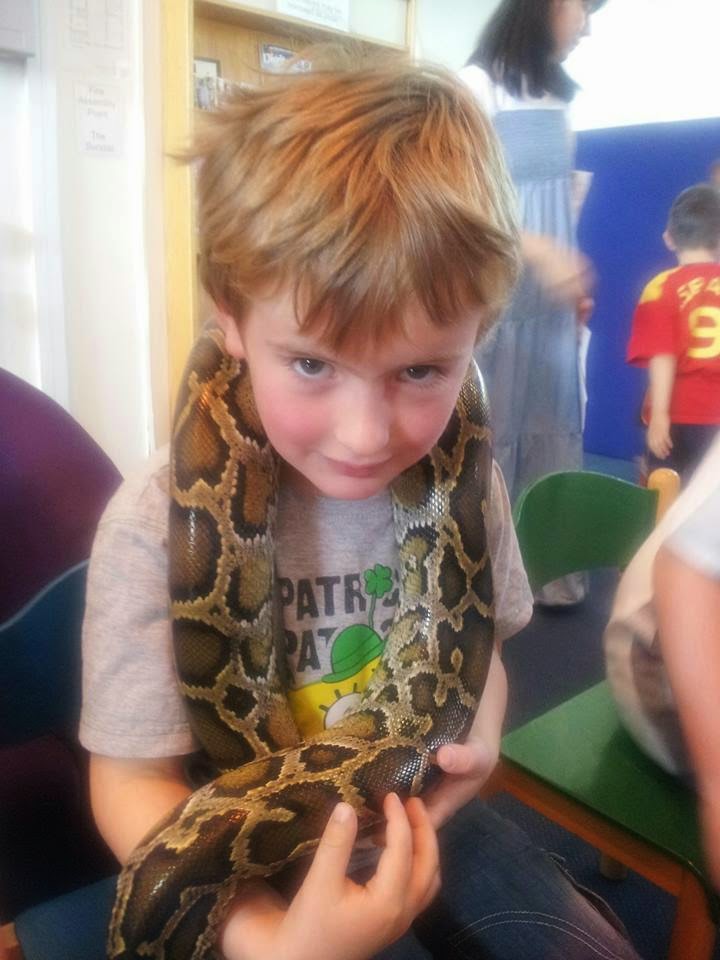 And it is now his 7th birthday and I am sorry.    Sorry that his birthday celebrations fall on a holiday.  A Christmas one at that.  I’ve often wondered if he felt hard done by having a Christmas birthday.  I know I did a little bit.  But like most things childhood related, I got over it.  I was never one for parties anyway.

Happy birthday, Iarla.  You make me laugh, you’re stubborn, and you’re loyal.  You swim like a fish, you’re sensitive. You keep me company on your bike when I go for a run, you love to read.  You make great pancakes.  You rock our world! 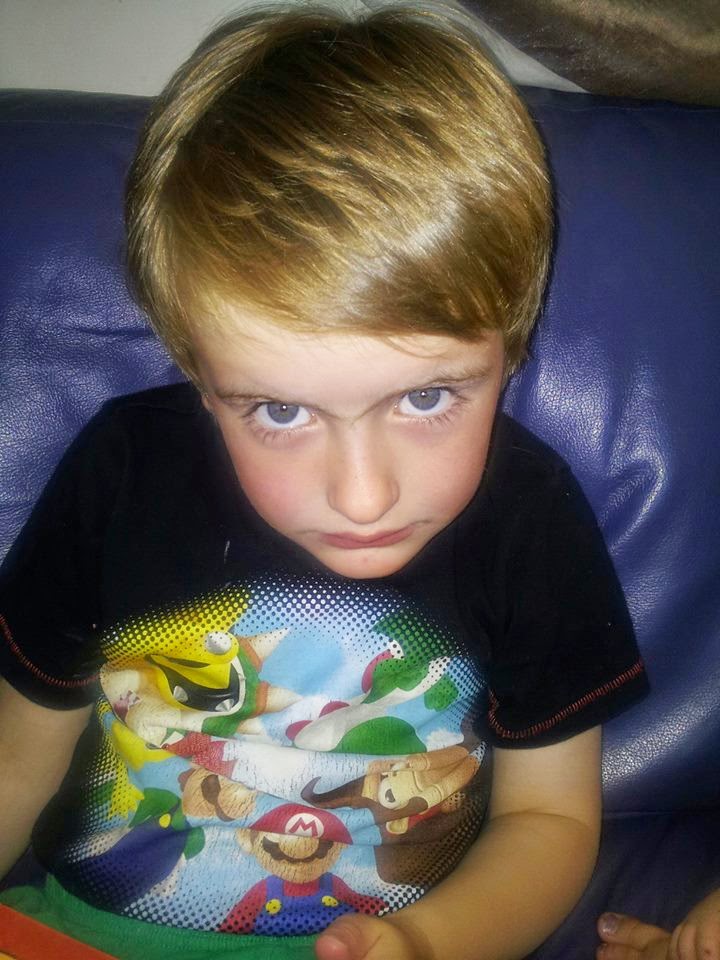