WHEN I opened my eyes Saturday morning I experienced the usual “praise be, it’s the weekend,” delightful realisation.  Lurking at the back of my grey matter, however, was the horrific realisation I was without a car because this happened.

Probably without a car for the entire weekend.

Possibly for the beginning of the week.

I pushed the thought away.  I would think about it when I absolutely had to.  When I got up.  When the insane noise levels started.  In about twenty minutes.

A funny thing.  I would stay at home quite happily all day every day if I was by myself.  Throw four screecher creatures into the equation and I can’t get out of there quickly enough.  Even though they have to come with me.

It is not yet legal to leave an almost nine year old in charge of three kids under seven.

Moving on.  We got up, put on our dressing and almost immediately the dust motes were skittering across the floor in response to the vibrations from the noise made by four boys.

I was walking around the garden with a coffee before 9am.

How was I going to do this?

We all need a break from the weekly grind and getting out on Saturday morning usually gets rid of a few cobwebs.

Mister Husband was perusing Donedeal for a new jalopy and all of our attentions were caught by the sight of a bright red beauty.  Sliding doors and everything.  Incredibly fancy and for the first time in my life I may have been impressed by a car.

So were the boys who drifted towards the computer screen for a look.

I knew by the impeccable body work – you could apply your make up in the reflection bouncing off it – this one was miles out of our budget.

Auto pilot or no.

Mister Husband left to see several men about some cars and the questions started up.

Each time the request to go somewhere was uttered I took the offending article to the window and pointed to our empty driveway.

Can we go somewhere?  In what, dear Henry.  In what?

Yet they continued to ask.

I went for walks around the garden during times when the noise levels became too much.  There was lots of coffee.

I decided to bake a ginger cake.  I thought it would also double up as dinner.

Hey, they had a good nutritious breakfast of Weetabix followed by homemade pancakes.  My main job of providing a substantial meal for the day was done.

There was a lot of “eewwww that looks disgusting” when they saw the treacle but they were mighty impressed with the golden syrup. 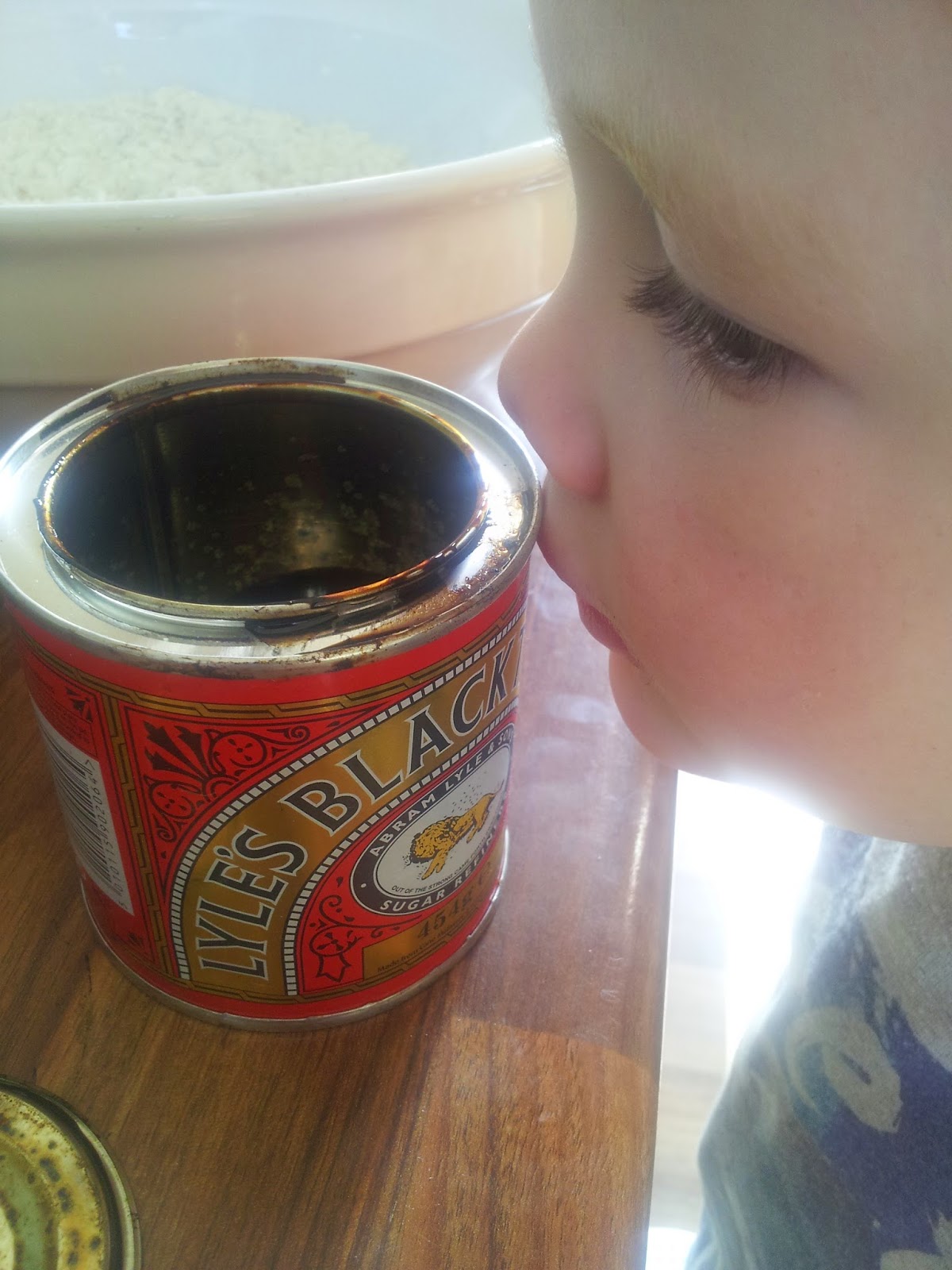 I oohed and aahed over the tins.  Come on.  Look at their lovely old fashioned-ness. 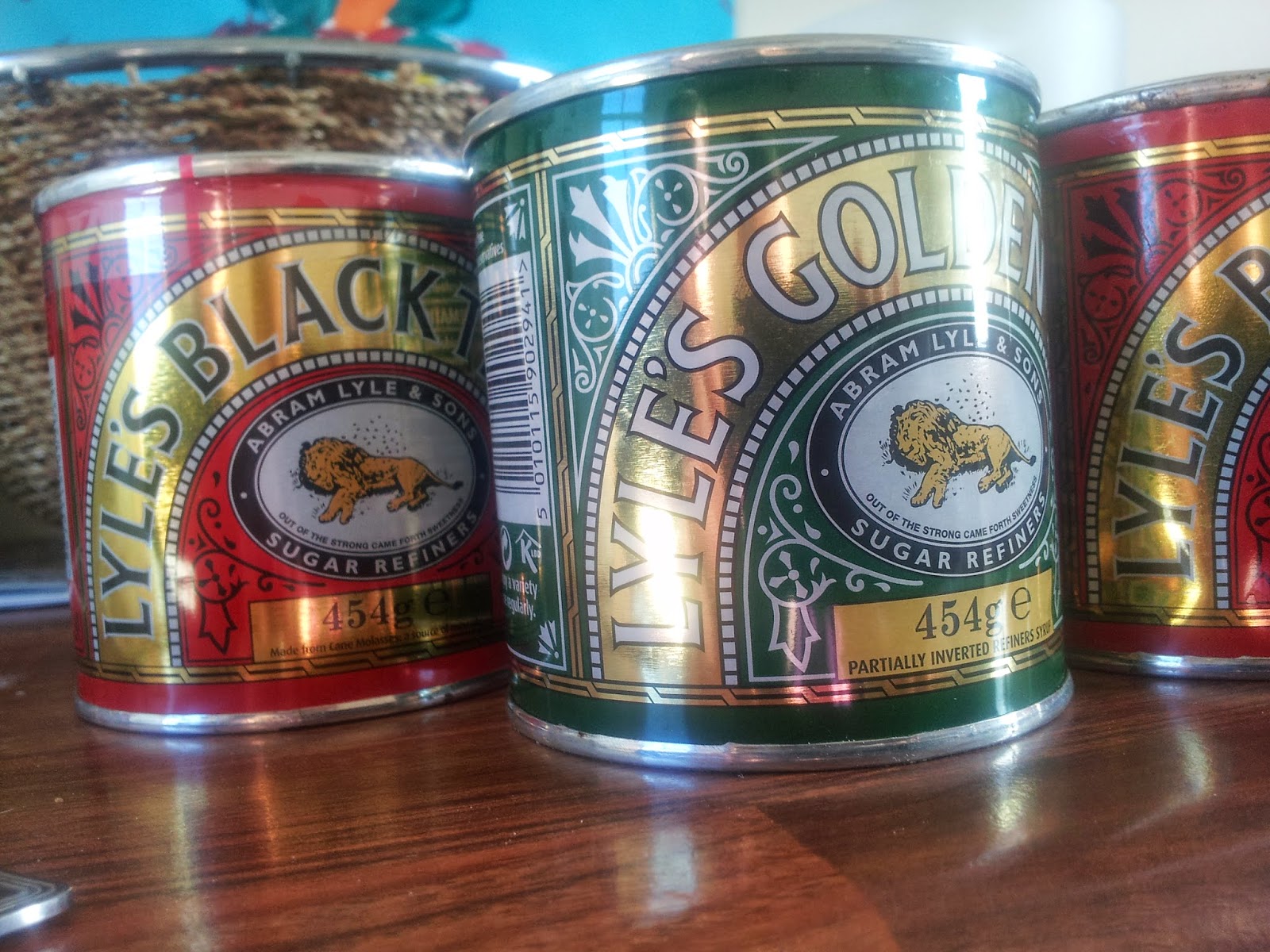 When it came to eating the cake mix they all went into raptures over its tastiness and then they started to fight over whisks, spoons, mixing bowls and even the blob of ginger cake mix that had fallen onto the counter.

I went for another walk and left them to it.  If they did their job well enough I reckoned I’d have no washing up to do.

The cake was barely out of the oven and we decided to ignore the rule about such things being wrapped in greaseproof paper and let sit for two days before eating.  Who comes up with this stuff?

Rules were made to be broken and the boys mulled into warm slabs of ginger cake.

Calm happened for about seven minutes before they realised they might be on the way to a new record for peace keeping and they started to attack each other again.

Thank god for coffee and a large garden.

Oh and my phone rang in the middle of all the racket and it looks like the red shiny beauty wasn’t as ‘spensive as I initially thought and it might be ours!