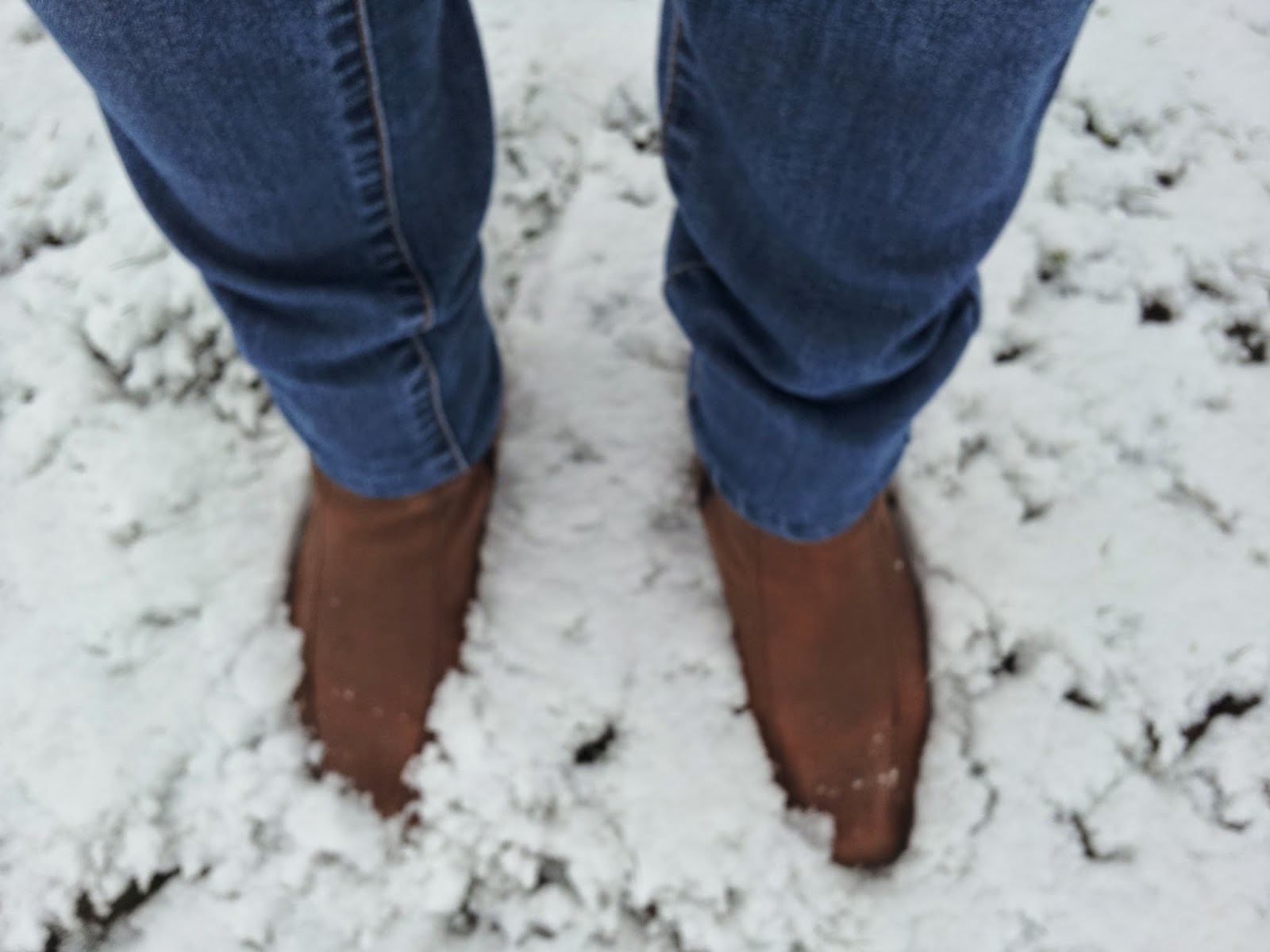 Some fond snow memories as a child

Waking up in a strange bright room.  The stillness makes me suspicious.  Dare I hope?  The only thing that muffles sound like that is…………………………….snow!

Fields and fields of whiteness.  Like someone went mental with a huge bag of icing sugar overnight and it’s out there, waiting for my mark.

The best news is yet to come.  The pipes burst in the school.  It’s flooded so closed for the foreseeable future.

Levels of joy double up and I am not able for it.  I think I’m about to cry with happiness.

That first crunch as my foot sullies the virgin snow.  And another one, followed by another and suddenly I’m running, screaming through the whiteness, marvelling at the quiet of it all.

My breath streams out in front of me in a long white plume.

A lump of lino folded over and a skipping rope threaded through to fashion a sled of sorts.  My sister sitting on it being dragged down a road that is better than any ice rink.  We stop dead, let go the rope and the piece of lino slides several metres down the road in front of us.  It’s a good thing her arse is freezing or she’d feel every stone in the tarmac. The best fun.  Ever.

Burning hands.  Frozen solid yet curiously feeling as if they are on fire.  The sting!  The only thing worse is the thaw.  Tears are shed as feeling slowly and agonisingly returns.

Gloves have dried and this time plastic bags are employed as a waterproof measure.  The torture of purple blue frozen hands is forgotten and I’m off outside again to build a snowman.  A tiny ball of snow is rolled along the ground until it is deemed big enough for a belly.  The same actions make a head but I discover it is too heavy to lift off the ground.
Have to start again.  Pushing carrots and stones into frozen, impacted snow is no mean feat.

Warming bowls of stew and soup with crusty bread when we go inside.  Frozen solid for the second time that day.

Snowball fights.  Running through blizzards, catching snowflakes on my tongue.  Writing rude words in the fresh snow in the field next door.

There are no dry gloves and footwear left so I am confined to inside for the rest of the day.

Never mind.  The school is still flooded so I can do it all again tomorrow. 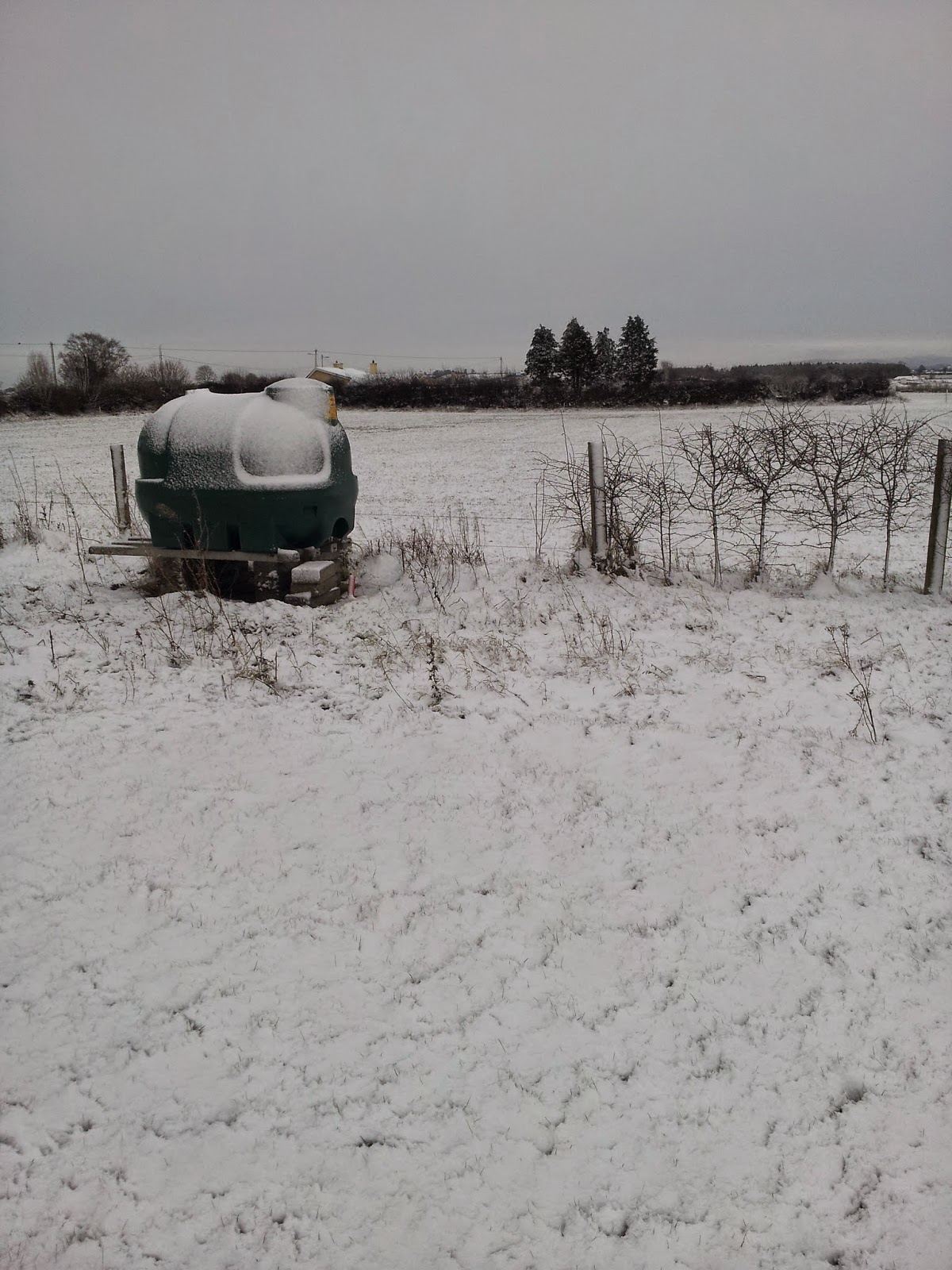 Some not so fond snow memories as an adult

Driving home with snow teeming out of the sky so thick and fast I can’t see the road.  But I can see the car in front of me sliding into the kerb and fuck, looks like I’m playing copycat.

Being housebound because the car has literally frozen to the ground.

Finally the thaw has started but the car won’t.

Experiencing extreme alarm and panic at the sight of smoke pouring out of the passenger side of the car.  As I’m driving.  Discovering the radiator has burst and the car is, as they say, fucked.  End up in the ditch on the side of the road.

Being pregnant and housebound because the car has literally frozen to the ground.

Spending twenty five minutes putting hats, scarves and gloves onto excited kids.  I’m delighted for them, I am really.  Off they go and I set the timer on the cooker.  The first one comes in bawling after less than five minutes complaining of freezing hands.  My timer didn’t even go off.

I used to think you were an adult when you had kids and a mortgage.  I was wrong.  It’s when you look out your window, see a foot of snow and go “oh, crap!”

At least it’s all gone now.

I wasn’t always a hater.  I did enjoy it once.  A long time ago.  I think time and life has made me cynical and jaded.  But at least I can admit it now.  I have no fear.  Just conviction.   I’m a snow hater and I’m proud.