How Not to Scare Your Child in One Easy Step 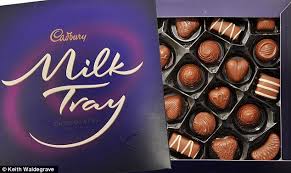 Don’t lie to them.  That’s how.  Easy, see?   Simple.  Easy peasy lemon queasy as my small boy likes to say on an hourly basis.  It’s not a bit annoying.

Ok, you know the way ladies of a certain vintage (over 20) like to blatantly shave years off their birth cert?

When your child asks how many years old you are, what your number is or even if you are in double digits yet, tell them the truth.

Unless you are.  Of course.

The other night one of my boys asked me how old I was.

Forgetting myself for a moment, because lies will catch you out like that.  They will.  I told him the truth and said I was 42.  Almost 43.

His little eyes widened and he gasped out.  “You told me you were 24!”

“That makes you a lot older than I thought you were.”  The blankets were clutched under his chin.

“He’s younger than me.  Don’t worry about it.”  I was beginning to see the error of my ways.
We were seconds away from the “when are you going to die” question.  I’ve been lying about that for years.  More of a threat though rather than a reassurance.

“Absolutely.  I promise you.  Now goodnight and get some sleep.  I’ll see you in the morning.”

See, don’t lie.  It scares them when the truth comes out.  Now all I have to do is tell Mister Husband he’s a lot younger than he thinks he is.  Also that the boys want him to audition for the Milk Tray ad. 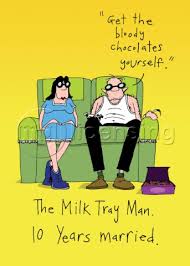