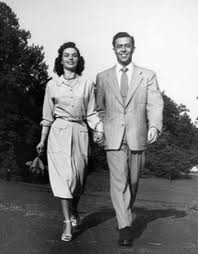 It was Saturday night and Mister Husband threw a casual “would you eat a take-out later on?” at me followed by “and maybe have a glass of wine with it?”

Who said romance is dead?

Once upon a time date night involved a very different mating ritual.  The night before would have seen the stringent application of fake tan and at least a half an hour with the hair straighteners.

A couple of hours before the date itself make-up would be applied and nice clothes selected the night before donned. 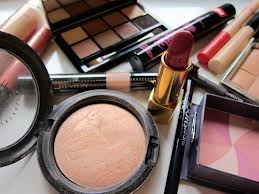 The date itself could involve a meal, a few drinks in the pub, and a trip to the cinema.

Maybe even all three.  The choices were endless.

This night however, not so much.

First of all there were a couple of pesky kids still knocking around.

On his way out the door to collect the meal, I was issued with a sarcastic, “clear off that table and stick a candle on it.  I’ll be back in twenty minutes.”

Who said romance is dead?

On the menu, in case you are wondering, was a yellow Thai chicken curry and some other yoke Mister Husband ordered.  And the bottle of wine. 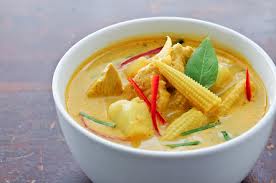 Lovely Liam was refusing to retire for the evening.  When he saw me putting cutlery and bowls on the table he was definitely suspicious.

“Is it breakfast time?”  He asked.

I didn’t have the energy to argue with him so I told him what his parents were up to and would he like some.

No fear of him ever being poisoned.

Mister Husband returned home and almost instantly there was the distinct thump of feet hitting the floor above us and then on the stairs. 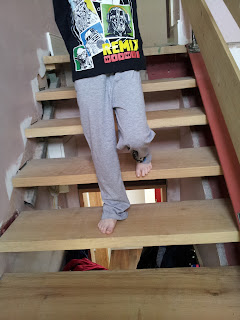 “Oh, come on then,” sez Mister Husband. “You might as well have some too.”

Oldest Boy came bounding in, delighted to be included.

In the end, this is what date night looked like.


You can’t see her in the picture, but Juno was there too.  Begging for prawn crackers.
at 19:14