Feelings on a Fourth Birthday (And an Interview) 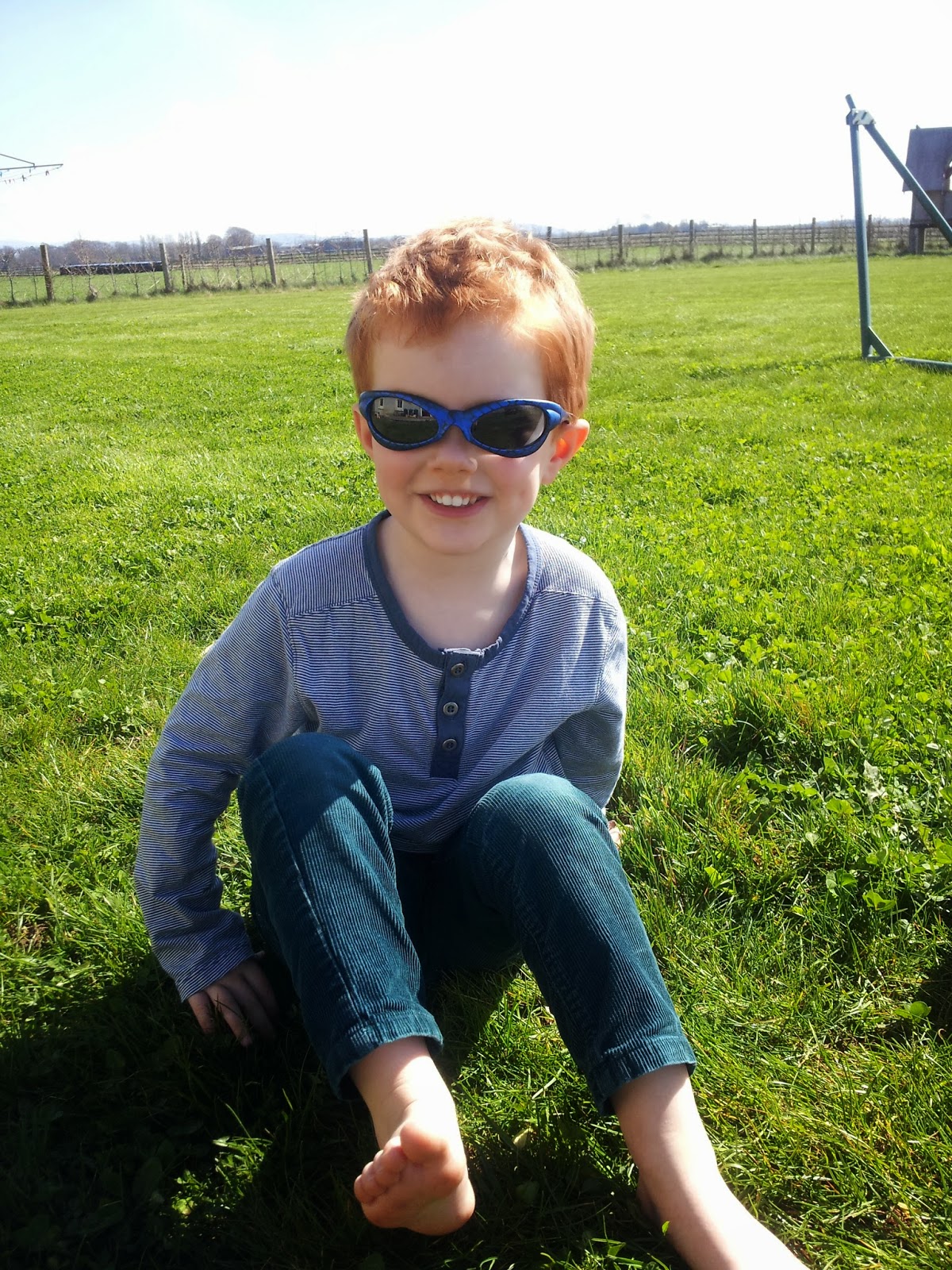 The day he was born was a spectacular spring day with sunblock and strappy dresses.  I was wearing both when I got to the hospital.  I still had on the dress when I gave birth.

Today he is four, the weather is amazing, the dress is long gone but I still have his first Babygro and vest in his memory box.

Today he is four and I watch how his older brothers interact with him, how they help him, how they play and rough house but are careful (sometimes) and hold back a little.

Today he is four and he carries around an old mobile phone and likes to call out for cappuccinos for me. 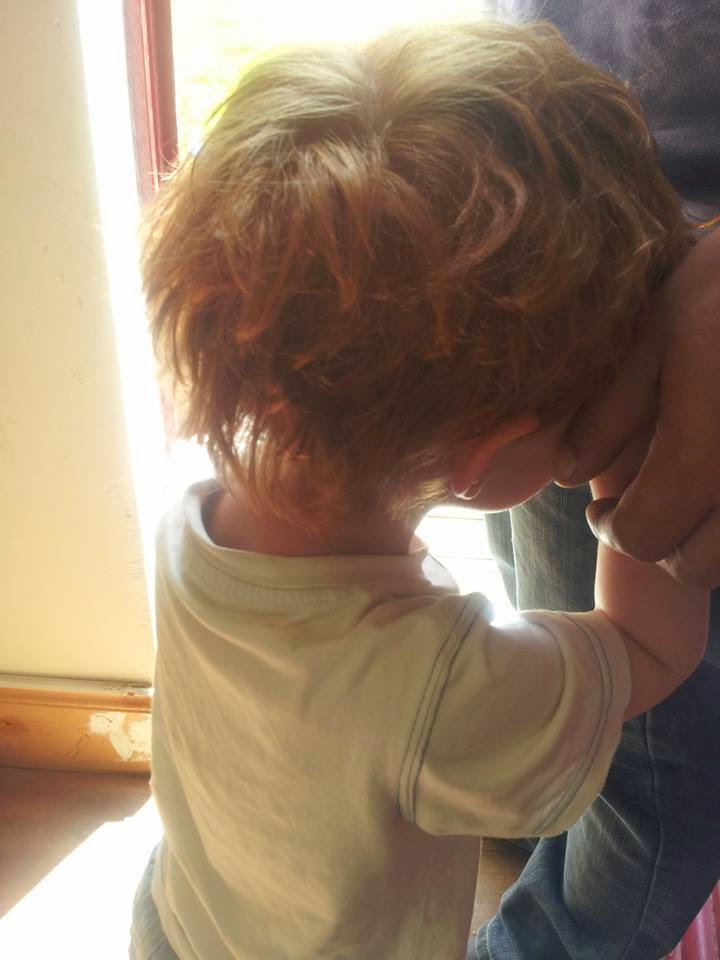 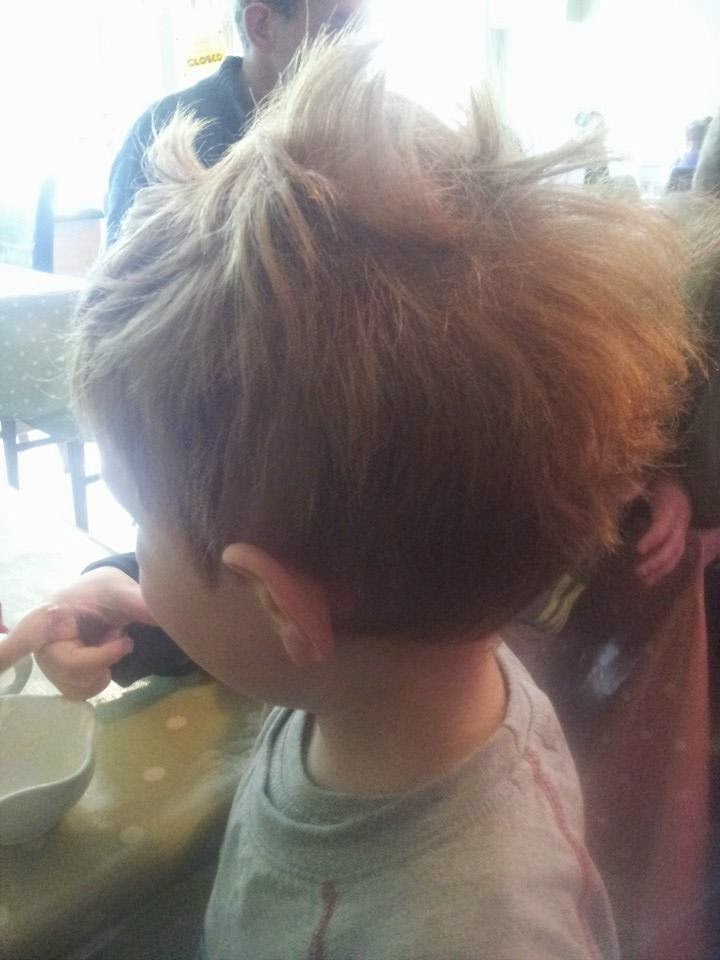 Today he is four and tall for his age.  He is fond of nose rubs and being carried.  He will hang on tight, wrapping legs around my waist and tapping his hand on my shoulder blade.  I love the feel of his wiry little body.

Today he is four and he counts a “good knife” as one of his favourite toys.  It is just a regular butter knife that has been used to make muck balls so often now, the handle is crooked.  It is a huge source of torment for Mister Husband when he grabs it from the drawer.

Today he is four and he loves to find “lucky quarters” (must be said with a very strong American accent).  He likes to talk.  Boy, does he like to talk.  There is no point asking him to give someone else a chance, namely his parents, he just keeps going.  Once he actually said, “But I like to talk.  I like to talk for hours.”

Today he is four and if it’s got wheels he’s happy.  Similarly he adores raspberries.  He eats these like sweets.  He loves a bath.  He’s a tad fond of his mother, so much so there is fierce competition between him and his almost 6 year old brother.  Who still bears claw marks on his neck from the last encounter. 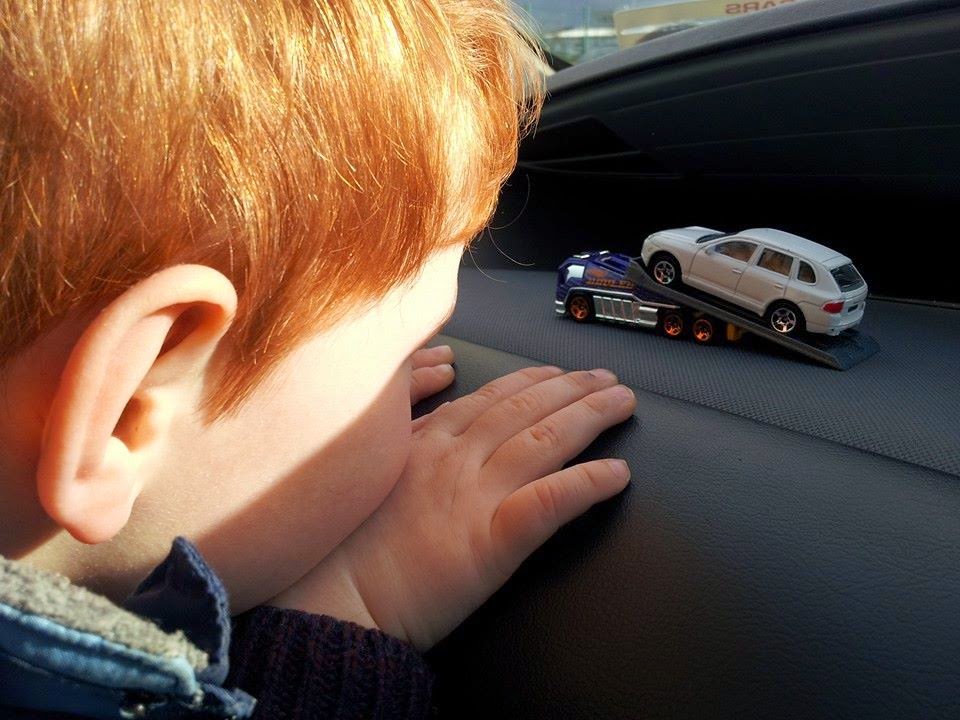 Today he is four and there are no babies in our house anymore.

The day has finally arrived, the one that seemed so very far away, like Christmas; almost here but not close enough.

Our youngest is four and our oldest is nine.

It has been four years since I last gave birth.

And to mark this most special of fourth birthdays I put a few questions to the birth day boy. 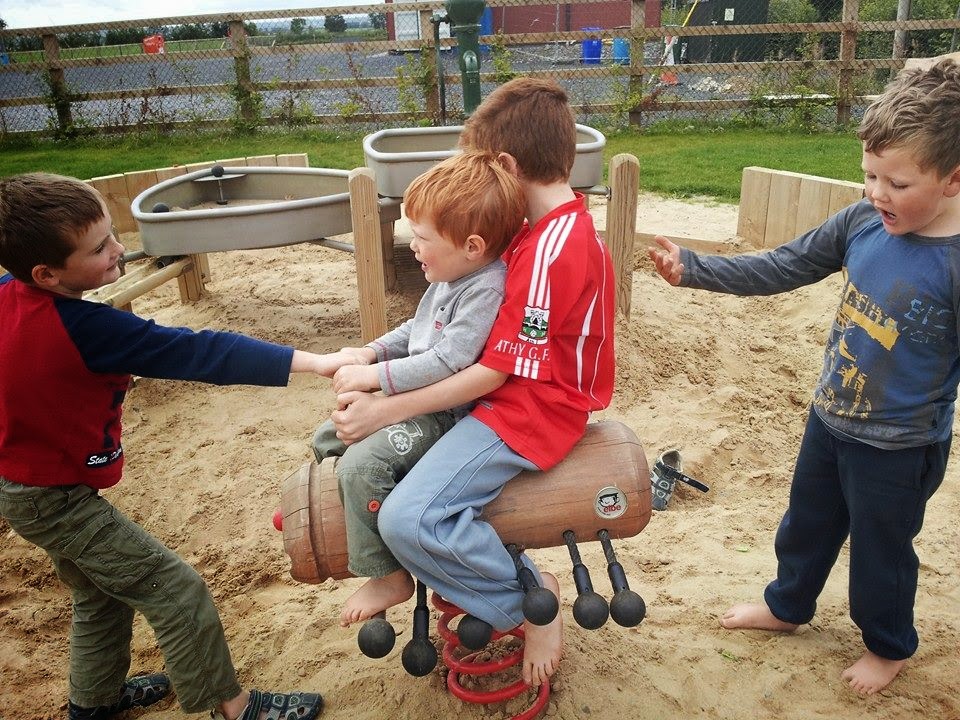 What is your favourite animal?
Big Hero 6!!  (A movie about a robot!)

What is your favourite game?
Crack the egg.  (An actual game they play on the trampoline.  It involves someone curling up and the other “players” jump so hard it “becomes too much” and the egg cracks.”  Ok then.)

What is your favourite thing to do?
Lawnmower the grass with daddy.

What was your favourite holiday?
The beach.  Yeah, the beach!

Where is your favourite place to go?
The Blig Blue Barn!  (The Big Blue Barn is an indoor play centre)

What is your favourite restaurant?
The pub!  For ice-cream.  (For the record he was only ever in a pub once.  For about fifteen minutes.  And there wasn’t a bit of ice-cream in the place.)

Where would you like to go on holidays?
The beach!

What makes you happy?
Daddy’s lawnmower.

What makes you sad?
Not getting the lawnmower.  And cross words.  (I’m beginning to notice a theme)

What does your daddy work at?
He works in an office and has meetings.

What are you really good at?
Sliding down the slide.  Playing Xbox.  I'm also good at hiding. 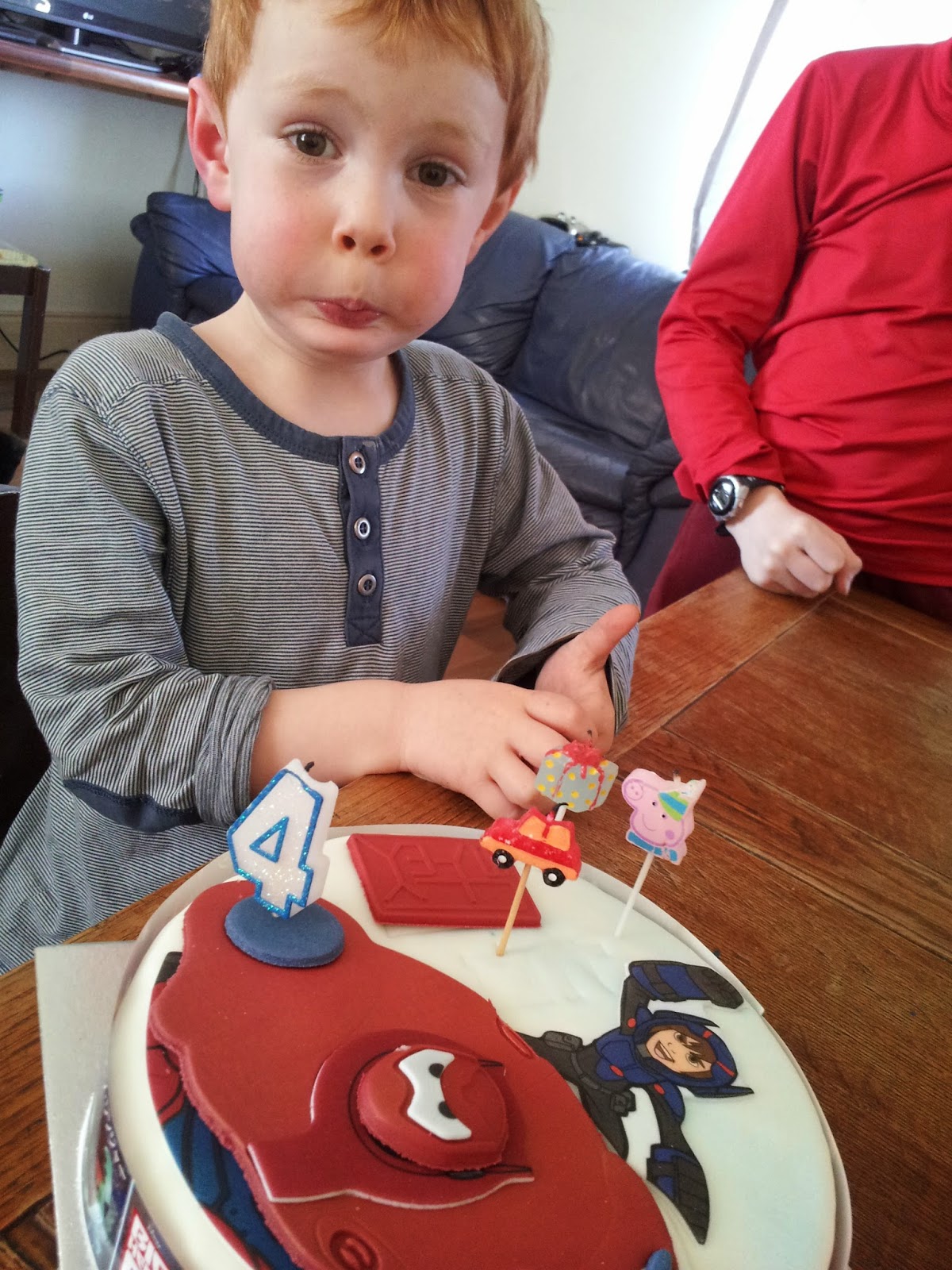