When Bedtime Takes an Age! 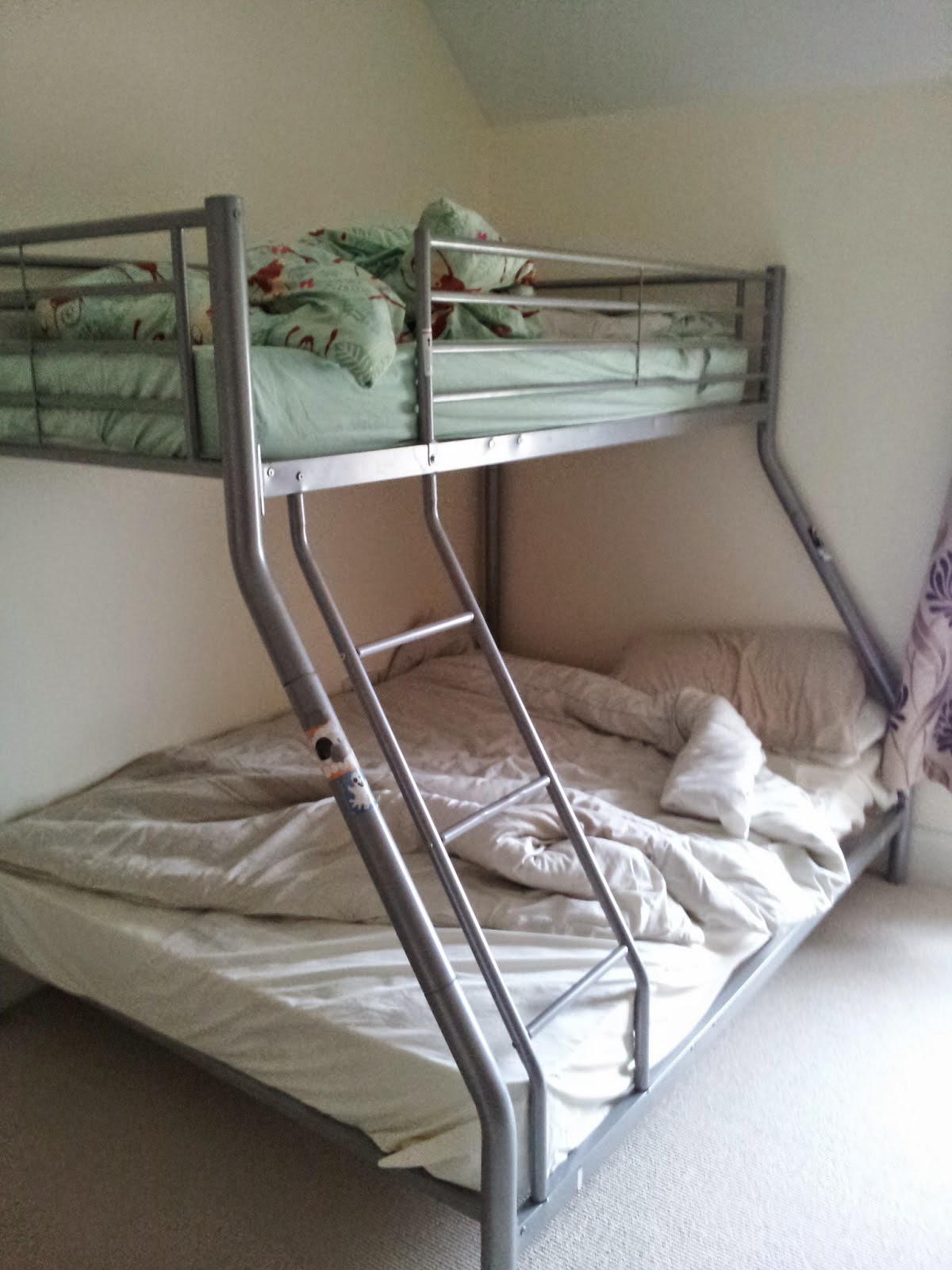 Once upon a month ago, if I really, really, really put my mind to it, I could have four kids ready for bed and actually in the blinking thing in under forty minutes.  Yes, that includes brushing four sets of teeth and a bedtime story.  Ok, so there might be a few tears and some bewilderment because I am moving fasterthanthespeedoflight and there’s a good bit of shouting but focus on what’s important; they’re between the sheets in under forty minutes.  Job done.  Mission accomplished.  Now where’s that glass of wine?

These days all of that has changed.  Now it takes forty minutes to get them up the stairs and a further forty (if I’m lucky) before I get to walk back down it again.  And into the arms of my glass of wine.

Things are crazy in our house.  Box of frogs crazy.  Lid comes off, they go everywhere. They take sibling rivalry to a new level.   I’ve dropped “down to his level” trying to diffuse a bomb tantrum and another one is swinging out of my bra strap whilst a third is roaring for assistance from the bathroom.

I’m trying to explain to one of them he has 12 sleeps left till he’s back in school (“is that the same as 10 sleeps?”) and another one is filling me in on his latest conquest in Minecraft whilst a third is attempting to remove batteries with the sharpest knife he could find.

In other words, no-one ever gets undivided attention.  Particularly when it is needed.  As soon as one issue is dealt with, there are two more waiting for attention.  One on one time just does not happen when there are more than two kids.  It’s just not possible.

So, I reckoned I would have a go at it when they are in bed.  Get them all nice and relaxed with the bedtime story, tuck them in and then spend a few minutes with them.

Initially this was for the benefit of one boy in particular.  The one I still feel needs it most.  So I would sit down on his bed and ask him to tell me two nice things that happened that day.

The first night he talked non-stop for twenty minutes.  All I did was sit there and nod, make the odd sound in my throat to indicate I was listening to him.  Which I was.

He fell asleep with a smile on his face. 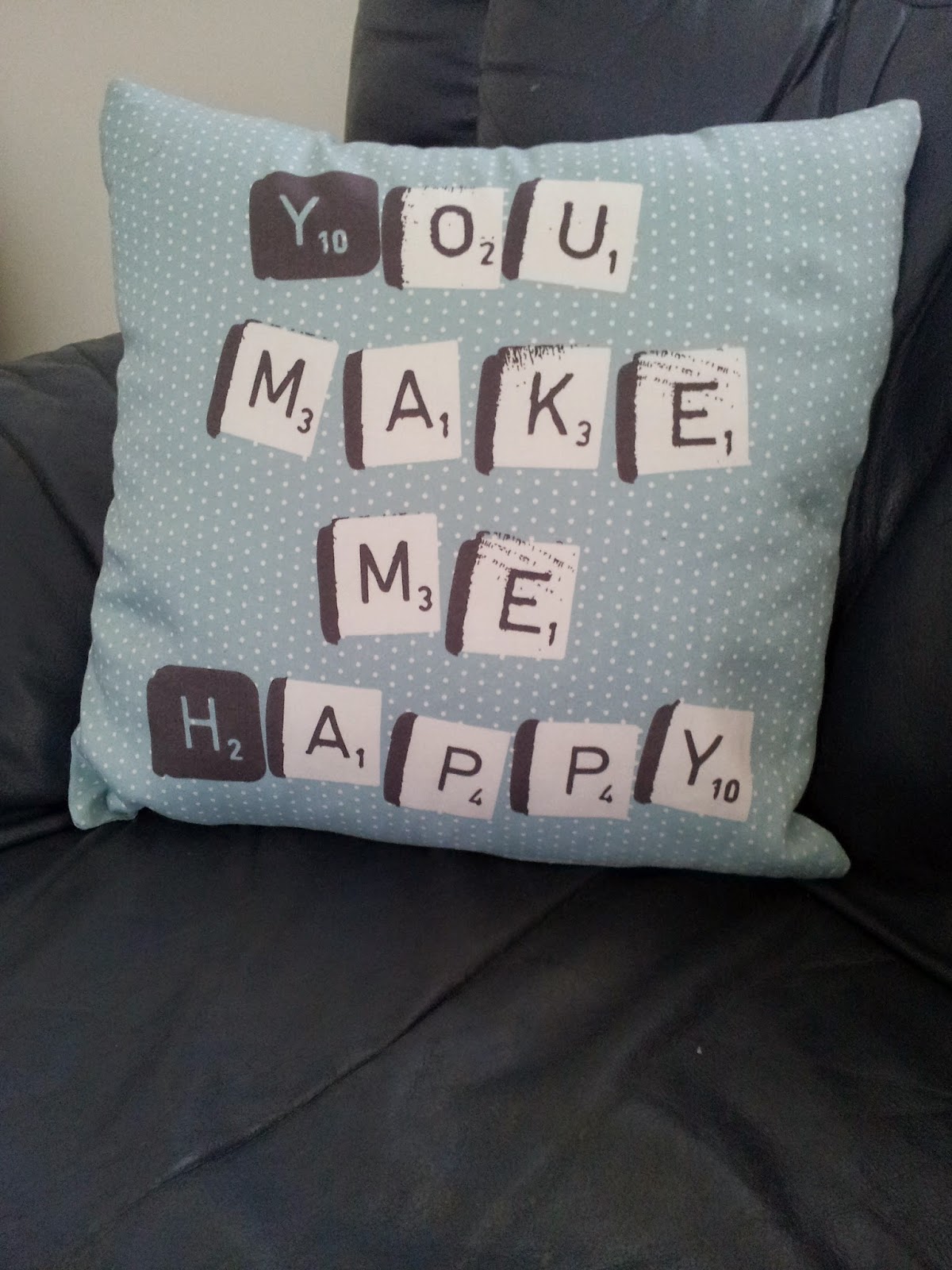 And so we continued.

Smallest Boy was next.  “My things are I need a water gun and I don’t like Liam.”

Not really getting the point of the exercise but early days.  Early days.

So, yes, these nights I am coming down the stairs ages after the bed time wind down but as long as the one on one time is being met, isn’t that the main thing.

*whispers* And the glass of wine afterwards!