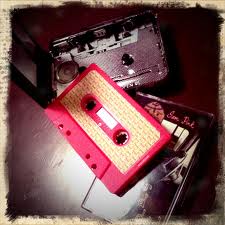 Hoarding rubbers was another fond hobby.  I say rubbers because I am Irish and that is what they are called in Ireland.  In other countries, they are called erasers.  We also have things called jumpers, presses and Pyrex.

Jumpers – not furry cute kangaroos but a woolly item all the same.  Also known as a sweater.
Presses – I have no idea how or why we Irish put such confusing names on things.  A press in Ireland is otherwise known as a cupboard.  Don’t get me started on ride.

Pyrex (trademarked as PYREX) is a brand which was introduced in 1915 for a line of clear, low-thermal-expansion borosilicate glass used for laboratory glassware and kitchenware.  (Thanks
Wikipedia for this useless explanation.)  Pyrex is a shit hot durable glass that can withstand fierce temperatures without cracking and spilling your dinner all over your oven.

But back to the rubbers.  I liked the smell of them, the look of them and quite often I liked the taste of them.  I later discovered this is an eating disorder called pica. 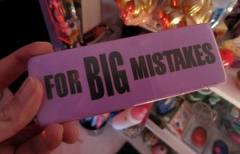 I used to be highly impressed and hugely envious of all those boys and girls appearing on Anything Goes on Saturday mornings, showcasing their impressive collections of the above items.  (Anything Goes.  There’s one for ya now) 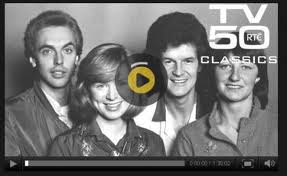 In fact, I was madly jealous.  My stupid half eaten rubbers paled in pathetic comparison when kids my own age had rubbers numbering in their hundreds.  Not a bite taken out of any of them. I remember slinking off to my bedroom after one such programme to rip up my Dear- Anything- Goes-I-have-a-rubber-collection-would-you-like-to-see-them? letter.

I think I embarked on a short lived fancy pencil collection following that.  I stopped when I had 6.  Trouble with being 11 years old is having a paltry weekly allowance of 20p.   A full month’s pocket money would be needed to purchase one fancy pencil.  No good when I could get a Macaroon Bar and a Mint Crisp for the same pitiful few pence. 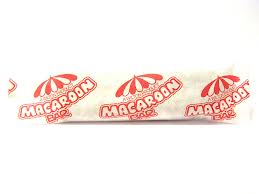 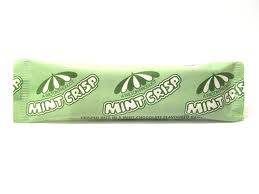 I often wondered why I didn’t bother to collect stamps.

My kids have also started to collect things.

Some of the normal stuff they collect are little soft rubbery sucker things called Stikeez. 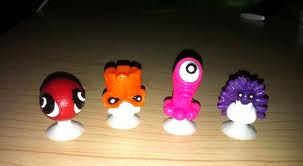 Pocket money toys.  Pocket money toys that are so small they regularly end up outside.  In the dogs poo.  I was scooping the dreaded poop the other day and a day glow orange illumination in the grass caught my attention.  Like a little pigs in blanket there it was all wrapped up and perfectly undigested.

They are also fond of Bakugans.  Clever little things a size smaller than your regular golf ball and when you drop it or throw it forcefully, it opens up into a spiky transformer type toy. 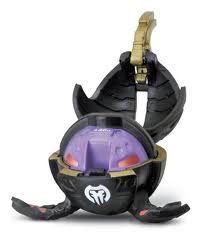 After they’ve hurled this toy at the ground and watched it transform, they cock their heads to one side, give it an “hmmm” glance quickly followed by a “bored now” one and fek off.

These little toys are really miniature torture devices.  Try stepping on one.

They also collect stones.  Some rocks too but mainly stones.  Grey ones covered in dried mud and they all have their own individual story to tell.  Some of them even have special powers.  I didn’t know rocks and stones were able to do stuff other than break windows and skim along the surface of water.  (Still can’t do that.)   But get this.  They can.

One of our boys likes to collect pieces of sticks and bits of timber.  Again, these all have their own individual purpose in his life and must not be touched.  Ever!  I have been appointed the all-powerful 2 x 4 guardian.

Yes, he keeps a block of wood by his bed.

Another likes to pick up birds egg shells and during the summer, I would find them in his drawer.

During autumn, they collected leaves, dead flowers, conkers, acorns and those swirly sycamore things that they call aeroplanes.

The three year old was bringing his back pack to school with him and I assumed it was so heavy because he had wooden blocks in it.

Two days later when I opened it, I discovered he had half filled it with muck from the garden.  I was lugging that thing into Montessori like it was the crown jewels because he kept telling me to be careful with it.

I was in charge of a bag filled with mud and stones. 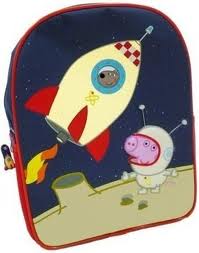 I think I may have mentioned a few times that Smallest Boy has a tights fetish.  He still drags a pair of my tights around with him. Everywhere.

The navy pair doesn’t get commented on so much.  It could be anything.  It’s a snarl of material with large knots tied in it to bulk it up a bit.  But when those are in the wash and he keeps the purple ones about his person, I see people looking at him.  They do a double take.  Curiosity gets the better of them and they go, “Does he have, are they………?”

What else can they say?

As far as I am concerned, they are clean, they keep him quiet and they don’t hurt when I step on them.

Ok so they are not as reassuring as a length of 4x4 at the side of your bed but you could use them to tie up an intruder.  If Smallest Boy would let you, that is.  He is a tad attached to them.

He can collect an entire Pretty Polly range if he wants to.
at 20:06