Monday with Pictures. Overheard in My Car 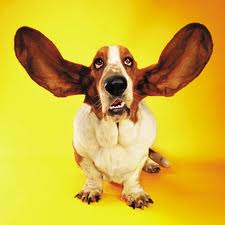 Aren’t long drives with small kids great?  Really, though?  We don’t have those portable DVD player things.  We are afraid they would use them as weapons.


Instead we let them fight and argue amongst themselves.  At least they are strapped in albeit only a couple of inches away from each other so they can and do thump one another, but we are way up the front.  And we don’t care. 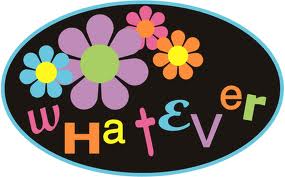 It always helps on these trips if we stop off at a filling station somewhere for a coffee and a sticky bun.

The lads get Twinkly Stars or Randoms.

Nothing like a sugar hit to kick start the inevitable hyperness, is what I say.  This is also a distraction ploy in disguise.

For those of you who are not familiar with Rowntree’s Randoms, this is what they are. 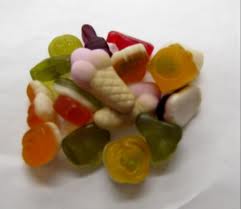 We set off again.  When we get bored of listening to the radio, we tune into what’s taking place in the back of the car.  Smallest Boy is usually asleep, clutching his pair of tights.

The others are discussing superheros, what toy they are going to get (expecting much?) and if they would like pasta or pizza for lunch.

The odd time they will throw a question our way.

How did you make me? 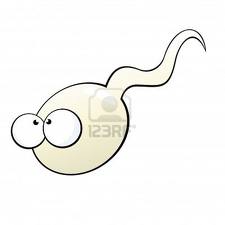 Where do wee’s and poos come from?

Are we nearly there yet? 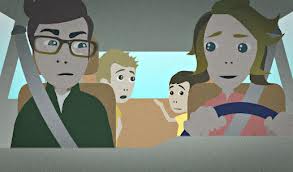 And sometimes Shy Boy likes to display his very new and very good linguistic skills as a gaeilgeoir.  (Irish speaker)

Iarla:  “Mammy, I know what the Irish word of yellow is.”

And I suppose it is.  As are lots of things.

The true Irish word for yellow is actually bui.  But it rhymes and I love his logic so I don’t correct him. 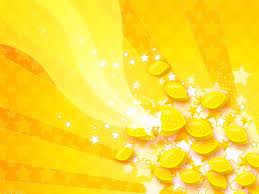 Another time on the way home, giddiness was rife in the back of the car.  And I fell for it.  I really did.

I was distracted and tired.  So I played along.  A little hand appeared around the side of my seat in the car.

It was waved at me in impatience so I gave it a quick sniff.

Cue screeches of bawdy laughter from the rest of them.