If I Won the Lotto 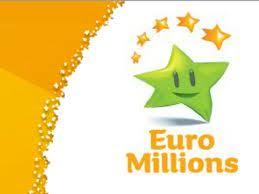 So part of the euro millions lottery, almost 94 million smelly ones, was won in little old Ireland this week.  The winners have yet to come forward but it has been confirmed the lucky fuckers bought the ticket in Dublin and their prize money is being processed.  (Prize money.  How inadequate!)

Apparently, this could take a while because the other participating countries have to pony up first.

Fek that!  I’d be on several different private jets and off to the “other participating countries” to collect the money myself. 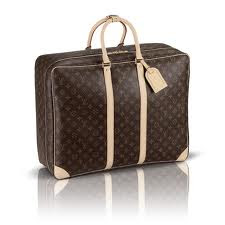 Specially bought for the job.

Sometimes I play a little game.  We’ll call it the What’ll I Do If I Win The Lottery game.

I tend to play it when the jackpot reaches the six or seven million mark.  I’m not interested otherwise.  One million euro or even two million would go nowhere with me.   In fact if I did scoop a two million win, I’d keep so quiet about it, I’d be purple in the face. 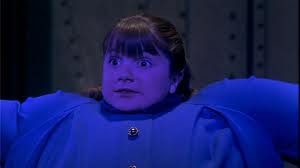 Don’t get me wrong, Mr. Man In The Lottery Office, I’d only love to win a couple of million euros, but when you get a load of my shopping list you’ll see what I mean.

Honestly, it would go nowhere.  Especially as I’ve always said, I would sequester some of it all for my very own self and invest it somewhere.  Until such time as it is needed; like when I’m old and on the continent.  I said on the continent!

In the meantime, if I won the lottery this is what I think I would do:
·

But after today, this is what I would really do if I won €94 million euros.
·
Pay someone to come in and change my bed linen for me.

Disclaimer!  Above is subject to T&C’s in the event that I do actually win someday. All T&C’s are subject to change according to how I see fit.  Just so we’re clear.