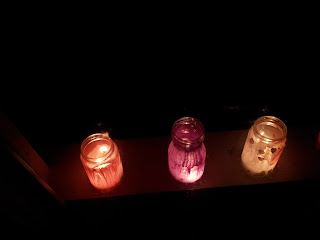 This was before I got my children’s allowance weekends mixed up.  Dozy Doreen here thought money would be in my account a week earlier. 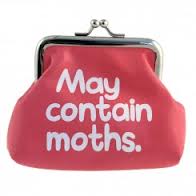 Never mind.  We made do.

Saturday was pencilled in on the calendar as being the day of our Halloween party. 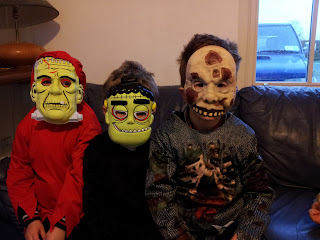 The usual suspects were coming along and this year I told the boys they could invite a school pal each.  Unfortunately we picked the wrong end of the mid-term to host a Halloween Hooley as everyone was going away.

I was having coffee and wondering what the three guests who did show up, were thinking about this pathetic attempt at a Ghouly Dooley gathering.  They were looking a little bored. 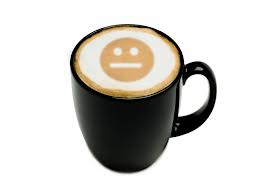 But a couple of hours later, the remainder of our friends and family arrived, along with the sugar rush and boy was I glad.

A good time was had by all and in true party style, we got a timely reminder never to leave them alone as teenagers if this is what they could do as under 10’s. 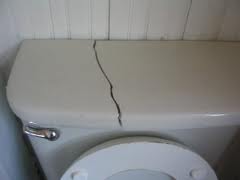 To break up the monotony of the week there was a trip to the pool.   Swimming is good.  It doubles as a shower, works up an appetite and best of all, tires them out.  That was in my head.

In their heads it was going to be like this. 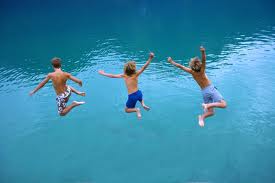 That was never going to happen.  When there are four of them in a metre of water and only one of me, I think I can be forgiven for doing a pretty good impersonation of Nemo’s over protective dad in the Disney Pixar movie. 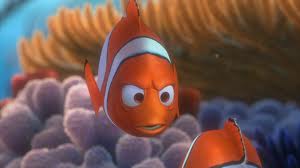 There was an appetite afterwards alright.  It occurred to me at midday that I hadn’t eaten yet.  That funny feeling was my stomach starting to digest itself.  So we went for a brunch of pancakes. I inhaled my lunch and beat the toddler away from it at the same time.  Mine looked nicer than his.  The other three were not impressed either.  “Who brought you all swimming?” puts a stop to any dissention.  For about two minutes.  In case you were wondering what brought on the infighting. 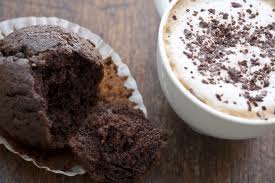 I don’t know about anyone else’s kids but when our lot have finished an outing the next question is always “where are we going next?”

The weather wasn’t particularly nice on mid-term break and I was desperate for some adult company and a chat so we went along to an indoor play centre.  The last time we were there we had it all to ourselves and it was bliss.  The toddler was allowed run riot with his big brothers and enter areas that would normally be off limits for him. 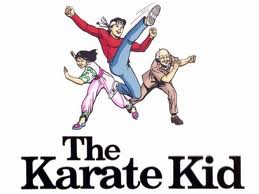 The boys enjoyed it.  They’re right at home in an atmosphere like that;  probably even picked up a few extra “moves” as they are so fond of saying themselves.

We had a McDonalds before we went home and at long last the end of the week was in sight.

It’s hard work and expensive, trying to keep them occupied and from killing one other.

The mayhem didn’t really die down.  It was more like I developed an immunity, of sorts, to it.

I’d been there before.  It was called summer holidays.  It went on for an extra seven weeks.

It was Sunday night. Lunches were made.  New water bottles ready to go in the morning.  Uniforms cleaned and hanging in the hot press.

The boys were in bed.   One of them was showered.  Another still had yellow marker all over his legs and something stuck in his hair.  Teeth brushed.  Too tired for stories.  They were asleep by 8pm. 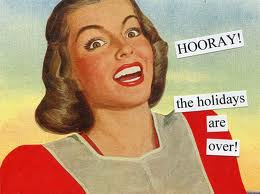