There have been days when I wake up, haul myself out of the bed but forget to take my mind with me.  Sometimes when Screecher Creature No. 2 is donning his school uniform in the morning, he forgets that he still has on his day before underpants, and double bags himself.  I let him on because I know exactly how he feels. (Two underpants in this freezing weather will keep him nice and toasty). 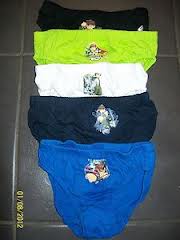 As Miss Bangle Lead Singer said, “these are the days when you wish your bed was already made.”

Anything I could use by the Boomtown Rats?  Let’s just leave it at I don’t like Monday’s.  I don’t need anyone to tell me why; it’s the one day of the week when the kids are still buried in their snuggly nests. I leave them there in the hope that they will get up of their own accord or a screaming bladder will rouse them by 7.30am. 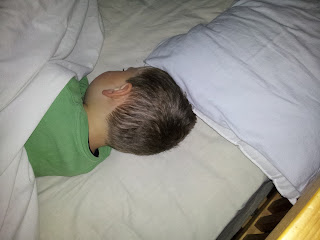 It’s nice to have a little bit of time to get dressed without an audience in the morning.   It’s just a pity they don’t have their late sleep on Sunday’s instead.

Yeah, Monday’s are not good.

Does anyone remember an ad that was on the radio not too long ago ridiculing people who wear wash off fake tan to festivals?  It also lambasted fella’s who forget girlfriends’ names, and scorns those who put metal into the micro wave.  The ad blatantly called these people thick.  All they were selling was bread!

A bit much, lads. A bit much.  Because on Mondays, I am that person.

Did I mention they also take the Michael out of unfortunates who put petrol into diesel cars. 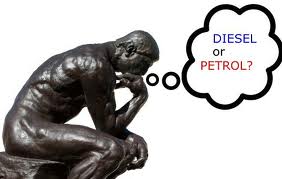 Well, I take great umbrage to this one in particular because once upon a time post-partum I was that dipso who filled a diesel car with petrol. Like I said, I had just given birth, approximately seven weeks earlier and it was my first time back in the (empty) car due to having had a crash section.

I was very, very nervous at being behind the wheel after almost two months.  I was practically a learner driver all over again, so it wasn’t my fault.

I can tell you now that had a little man appeared and started jumping up and down when I twisted off that cap and started roaring at me, “Diesel, you gom! Diesel! Not petrol.” I still would have gone right ahead and wasted 70 euros of fuel regardless. My head just was not there. 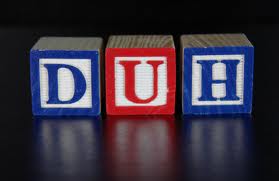 Another time I mistakenly put hair removal cream instead of toothpaste on the kids’ toothbrushes.  It was a long time until they stopped delicately test licking them before they trusted I wasn’t trying to forever alter their taste buds. 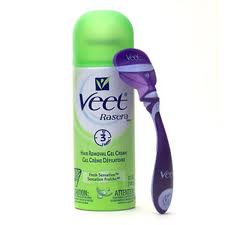 I go through periods when I think I am shrinking their clothes.   It turns out, always, without fail, that I’ve put the three year olds clothes onto the almost five year old.  He was walking around rocking a belly top and trousers that was doing its corduroy damnedest to look like a pair of shorts.  Frazzled mama strikes again! 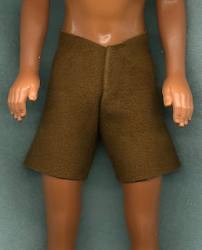 But the one that took the biscuit was the day I drove into the school to collect Screecher Creature No. 1 as usual. The car park was full thanks to the heavy rain.  I kept driving round, intending to park in the adjacent car park.

For some unfathomable reason, I kept going.  Straight out the gates and turned in the direction of home.

When my mistake was loudly pointed out (thanks, Iarla) I turned round and remembered to park in the other car park.  Except this time I drove in the wrong gate and straight towards oncoming traffic. 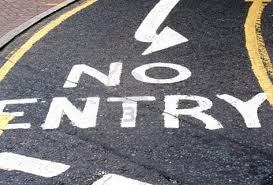 When I finally got to the school gates, I had a moment of blind panic.  Sweet Jesus.  Which one am I collecting? 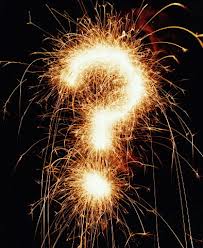 I have actually (just the one time!) walked out of a shop without the buggy.  I thought Mister Husband had it.

I wasn’t even embarrassed when the panicked sales assistant squeaked “is that your buggy?” at me.

Getting your Batiste dry shampoo confused with your anti-perspirant is annoying but for luck it was the Batiste I sprayed first.  I would rather white pits than Cameron “There’s something about Mary” Diaz hair. 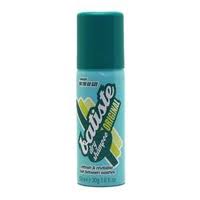 It is on days like this that the Screecher Creatures get this on bread for their tea. They love me for it!  I rack up several brownie points then.