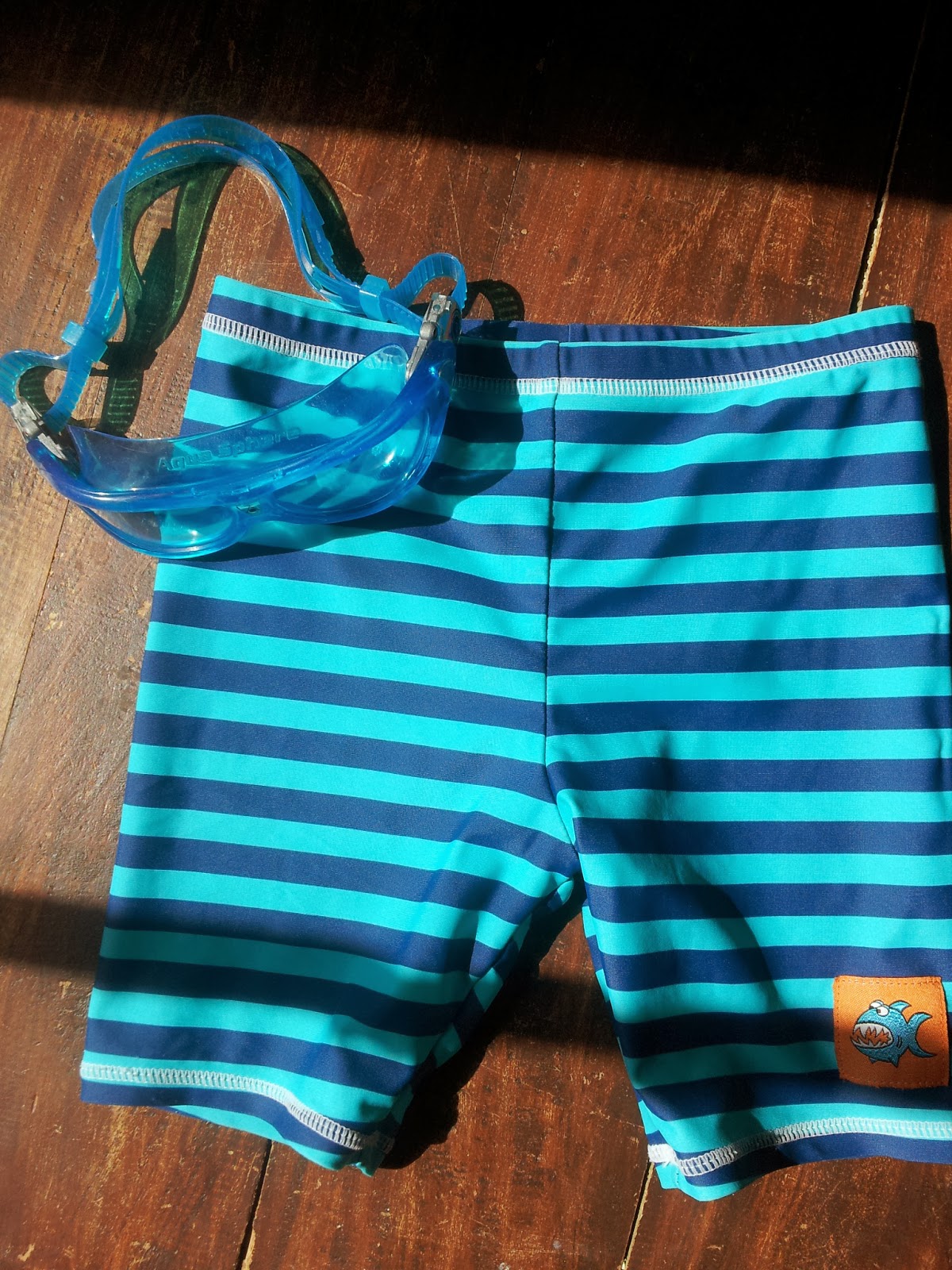 Shy Boy has been wanting swimming goggles for the longest time. Particular ones.

I promised he could and would have them.

But with summer drawing to a close and school opening up, the goggles just didn’t happen.

He had been taking lessons last year and they didn’t seem to suit him.  So he decided to come and splash around with us instead.

That is the way it’s been for the last 6 months or so.

He has come on in leaps and bounds.

The boy who didn’t like it when others splashed him, suddenly started dunking his head in the water and floating on his back.

Then it was the last week of summer holidays and I made good on the stale promise to buy him his preferred goggles.

Magic goggles as it turned out.

The very first time he wore them in the pool, he decided to abandon his arm bands altogether.  He was annoyed because he wanted to submerge himself completely in the water and the floats prevented him doing this.

He stayed within his depth where he was comfortable.

Minutes later he was under water and swimming towards me.

I swear I could see him grinning.