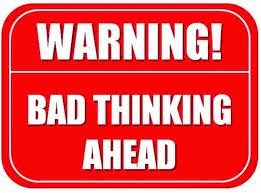 There are lots of things you should never let into the house; glitter, chocolate covered breakfast cereals and Ceebeebies.

I would like to add three other things to that list.  Novelty plasters, Animal Bars and Kellogg’s breakfast bowls.  Or any other type of collectable breakfast bowl/glass or cup for that matter. 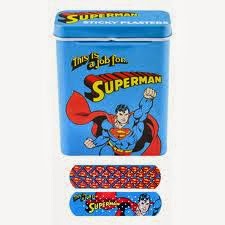 Everyone knows, or maybe they don’t, novelty plasters are the only plasters that will soothe a cut.  No other plaster will do.  Even if you have 23 regular, perfectly good plasters, they will be no good.  Only a brightly coloured plaster with hammers or dinosaurs on it will do the job.  Or princess ones if you have a pink house.  Doesn’t matter that these will, regardless of colour or creature; fall off after two and a half minutes.

A quick word to the wise.  There is a strong possibility your kids might experiment with a bit of self-harming in order to present with the perfect opportunity to wear the novelty plaster.

In order to avoid all of the above hassles don’t bring them over the threshold in the first place. 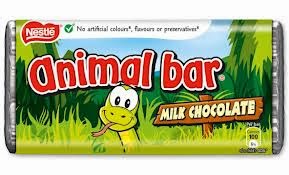 A fairly innocuous square of chocolate with two animals printed on it.  It could be Lucy Leopard and Fiona Fawn or Iggy Iguana and Percy Parrot.

They come individually wrapped in silver foil with nice outer packaging depicting a jungle scene and the cartoon head of a wild beast staring out from the forest background.  There is a little known law decreeing they must be eaten with hot chocolates.

Did I say they are identical?  Well, they are.  Identical bars of chocolate with an identical taste.  But different outer wrappers with different animals on each.

Ructions ensue each and every time. Ructions I tell you.

I buy them in packs of four as this works out cheaper than buying them individually.

I’m not entirely sure why the wrapper is so important to them as it’s not like they do anything with it – in fact as soon as the drink is finished and the last of the melty marshmallows are spooned out of the cup, the silver foil and outer wrapper both get crumpled into a ball and chucked on the floor.

All screams and demands for the coveted wrapper forgotten.

Not sure how to solve this particular dilemma.  I could stop buying them I suppose but that could breed all sorts of other problems with other chocolate.

No.  Better the devil you know in this case, I think.

Next on my list are the poxy breakfast bowls. 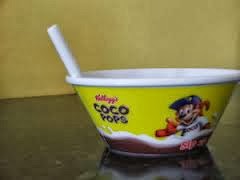 Breakfast bowls that mean you have to collect 27 tokens per bowl in order to receive them.  Breakfast bowls with straws stuck to the side.  We currently have a Coco Pox one, a Frosties one and a Shreddies one.

Such is the power of ownership, it doesn’t matter what’s in the damn bowl, it must go to the correct owner.

I have totally given up on this one and they all get a Kellogg’s cereal bowl with exactly four squares of toast fired at them each morning on the school run.*

With this one, I’m off the hook as I jump in behind the steering wheel and they can’t “get at” me.

It goes without saying I brought all of the above on myself.  But it’s not too late for you.