The Day I Turned off the Telly 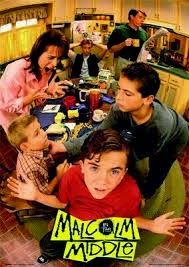 LIKE everything brutal the beginning is always the hardest.  And in this case the loudest.

My kids are loud and crazy but not stupid so they knew the remote was not lost as I had claimed.  They even reckoned it wasn’t hidden, I was just being the “meanest mother ever” by not letting them watch telly.

Does this happen at yours?  School is out.  The drive home is the warm up for what escalates once they get inside the house.  Subtle bickering the back of the car.  Nit picking and whinging about how awful their day/teacher/best friend/the weather/their lunch was.  Grumbling over what’s for dinner.  Insisting they are not doing their homework and how sticking red hot needles in their eyes won’t change their minds.

And then they get home.  Fling themselves on the couch and have a good old argy bargy over remote control rights before moving swiftly onto disagreeing ferociously over what they actually want to watch.

The noise levels are murderous.  I mean insane.  There is a boy in our house who screams.  Ear splitting shrieks and I swear there is a minute crack on the window as a result.

One growls when he is angered.  It is an unnatural sound and he has a tight little acidic face to match.  The smallest one threatens to put them all on “phone bans” and yet another uses his feet to make room for himself on the couch.

There are days when I literally can’t handle the noise.  It gets in on me and makes me see red.  I know the best plan of action is to not meet fire with fire but some days I act before I think.

I had one of those days during the week.  Strangely.

I went out after the fifth warning issued from the kitchen and switched off the telly.

Instantly they were all on the same page – savaging each other over whose fault it was the telly got killed.

I turned tail and returned to my bat kitchen and let them work out their petty grievances themselves.

It blew over pretty quickly.   In about ten unbelievably noisy minutes.

Then silence descended.  I was afraid to look.  I could hear thumping up the stairs.

“That’s alright by me,” I shrugged and returned to whatever it was I had been doing.  “Sulk if you want.  See if I care.”

And then there was the unmistakable sound of the bricks and Jenga blocks being horsed onto the floor.

I clenched my jaw and was prepared to run at them again when I heard something else.

A rustling sound.  Some scrabbling and then quiet talking.

I stepped into the room pretending to be on an urgent mission to find something lest they thought I was watching them, and yes it was, it definitely was four boy children playing together. 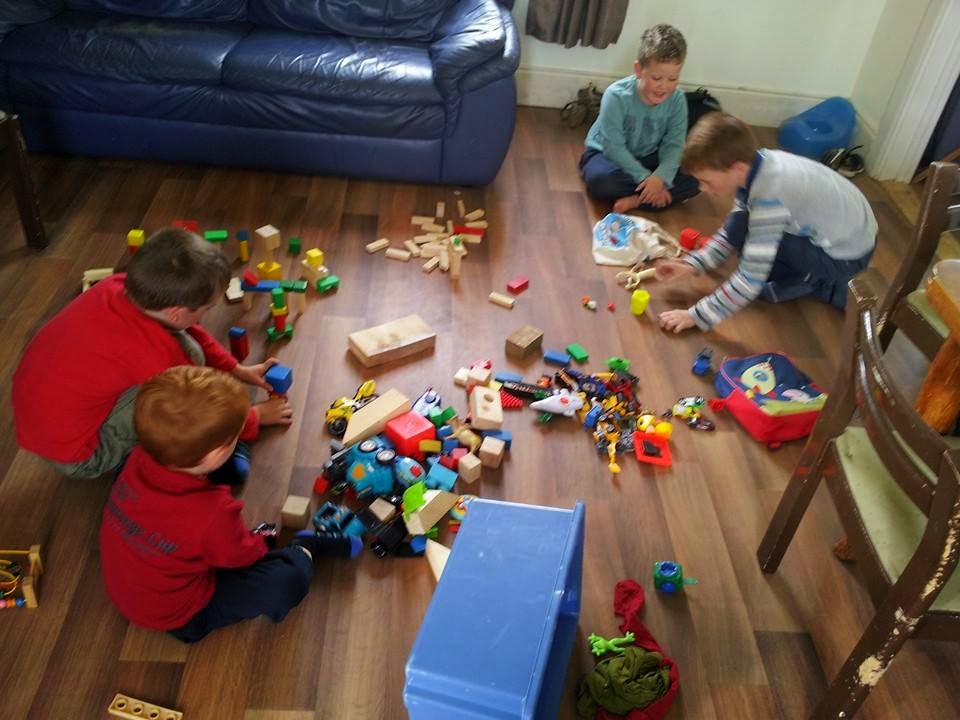 In harmony even.  Sharing blocks and ideas.  The older ones helping their youngest brother build his own tower.

Be warned though, hiding the remote or just going cold turkey and switching off the goggle box could go either way.

The other way is too blood shed-ey to even think about.

I think I was just lucky that day and am realistic enough to realise there is no way on this green earth enforcing a second TV embargo any time soon will work.

But it was lovely while it lasted.